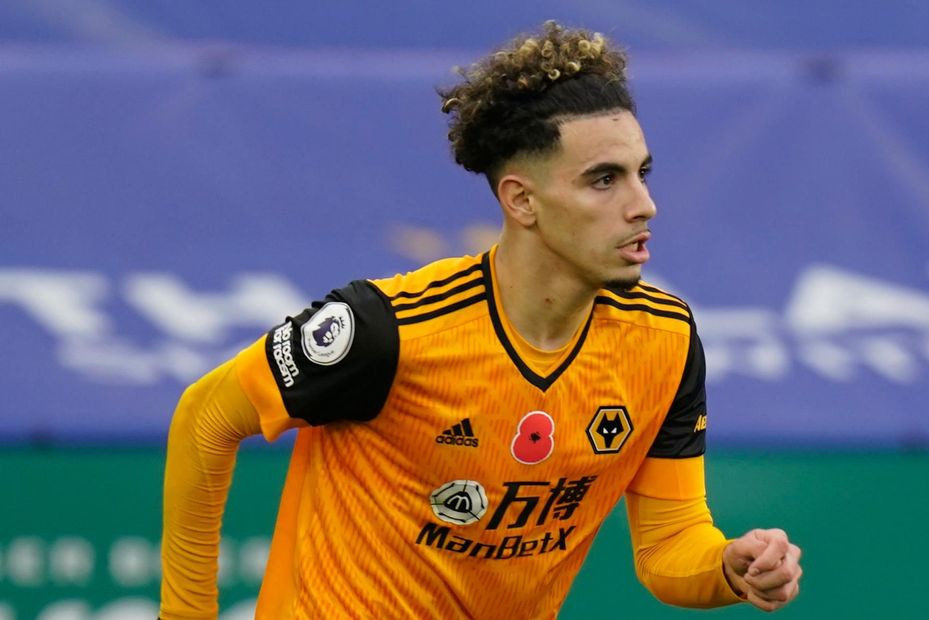 Traore keen to keep taking his chances External Link
FPL Draft: What you need to know
PL fans in the US rewarded with Thanksgiving pies

As the player availability havoc caused by the international break settles down, the Gameweek 10 waiver wire offers some intriguing talent for Fantasy Premier League Draft managers.

Some of this week's picks are based on their short-term match-ups, while injuries are the primary reason behind others.

Regardless, there is value to be had on the waiver wire this week. Here are my player priorities by position.

It hasn't gone particularly well for Ramsdale or Sheffield United this season but his trip to West Bromwich Albion may interest managers who might want an alternative to goalkeepers like Edouard Mendy or Hugo Lloris, who face off against each other in a difficult match-up.

Sadly, I have no confidence in Arsenal delivering against Wolverhampton Wanderers at Emirates Stadium this weekend, which makes Ait-Nouri interesting as both a short-term and longer-term play on waivers.

Wolves have troubled the Gunners since returning to the Premier League and, with Mikel Arteta still clearly tinkering with his approach, a clean sheet and a couple of goals for the visitors seem like a reasonable expectation.

Ait-Nouri has been starting regularly as a wing-back for Nuno Espirito Santo, which has been a productive Fantasy position, so there may be value in keeping the 19-year-old defender beyond Gameweek 10.

Over the international break I pushed Walcott based on his productivity since returning to Southampton, in spite of the evidence compiled over the past five or six seasons of largely forgettable play at Arsenal and Everton.

Well, Walcott is now on 23 points in the four matches he's started for Southampton, with at least three weeks of expected starts to come before Danny Ings' projected return.

Manchester United isn't an ideal fixture but with the Red Devils coming to St. Mary's, can you say you're really worried about an away clean sheet? If you just can't wrap your head around Walcott being a productive player after so long in the wilderness then maybe James Milner on set-pieces will be more to your liking.

Waiver wire options at forward continue to be few and far between. I don't like chasing points from inconsistent players but, on the back of his goal last week, Decordova-Reid is one of the few options who is probably available in your league and gives you even a glimmer of hope of productivity.

Unfortunately, he comes with a brutal upcoming schedule featuring Leicester City, Manchester City and Liverpool, with the first two being away from home.

David McGoldrick isn't a very inspiring second option, but at least he's been starting regularly and has an attractive match-up in Gameweek 10, at West Brom.