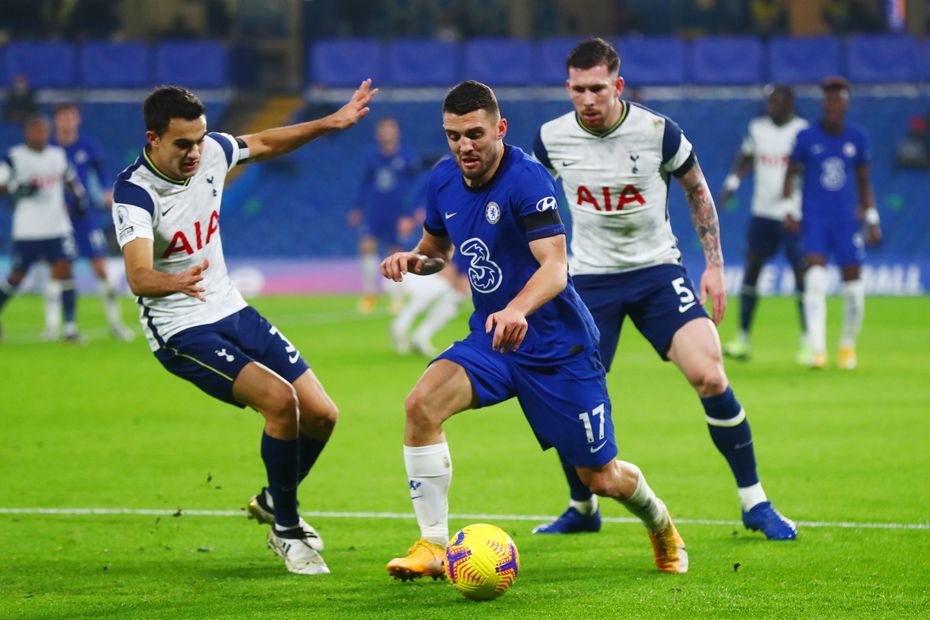 Hoddle: Mourinho got his tactics right against Chelsea

Tottenham Hotspur underlined their title credentials with another resilient away performance on Sunday, securing a goalless draw at Chelsea, the joint-highest scorers so far this season.

Indeed, with their latest shutout on the road, Spurs have achieved a feat they previously managed seven years ago, under Andre Villas-Boas.

For more on this and all the must-know facts from the 10th round of fixtures, read below. To see the reports and key data for the matches, click on the results.

There were just 99 seconds between Callum Wilson and Joelinton's goals for Newcastle United, with both players assisting each other’s strikes.

Neal Maupay became the first player to start a Premier League match, miss a penalty and be substituted before half-time since Dennis Bergkamp against Derby County in April 1998.

Manchester City became only the second team in English league history to win four successive home matches by at least five goals against a single opponent in all competitions, after Notts County did so against Port Vale between 1893 and 1907.

Leeds United claimed their first league victory at Everton since August 1990, after failing to win on their previous 13 trips to Goodison Park.

There were 39 shots in this match, the joint-most in any Premier League fixture this season. West Bromwich Albion had 17, while Sheffield United had 22.

Manchester United became the first side in Premier League history to win four consecutive away matches after having trailed in each.

Spurs have kept a clean sheet in three consecutive PL away matches for the first time since November 2013.

Wolverhampton Wanderers have won seven Premier League away matches in 2020. Only Man Utd have won more, with nine.

Fulham's two Premier League victories this season have both come on a Monday. The Cottagers have now won five of their last seven top-flight matches on the first day of the week.

West Ham became the first side to score in the opening two minutes of the first and second half in a single Premier League fixture since Man City against Fulham in September 2018.