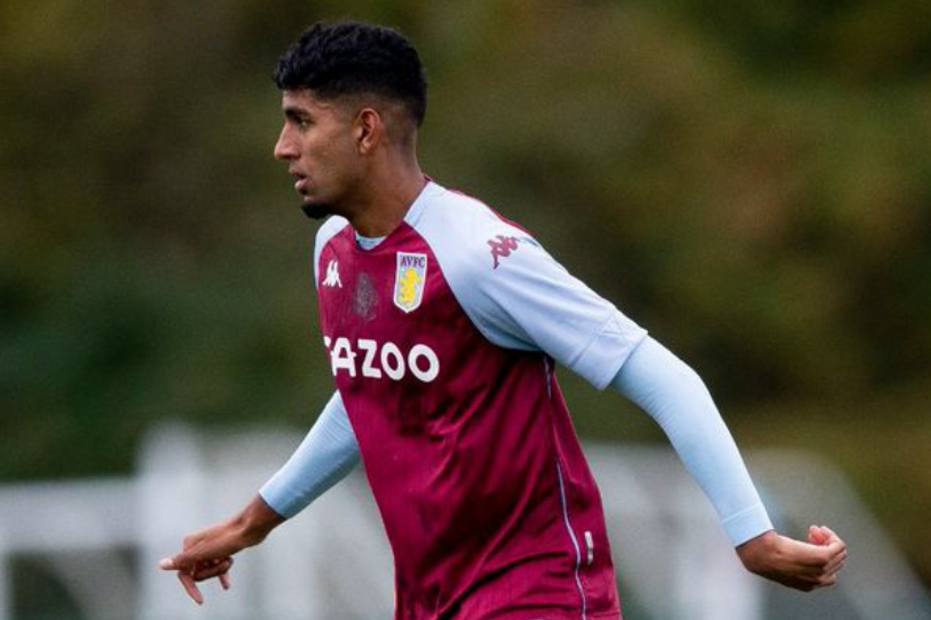 Watch the last week's best U23 and U18 goals, including Aston Villa midfielder's sensational effort

Everton midfielder Lewis Warrington curled a superb free-kick into the top-left corner in the Toffees' 3-0 victory over Derby County in Under-18 Premier League North to end a run of three straight defeats.

📹 | All three goals from our #U18PL win over Derby County on Saturday…🙌#EFC 🔵 pic.twitter.com/KM3YMd2JEA

Seventeen-year-old Manchester City striker Liam Delap curled in a sumptuous effort from 25 yards out in the 2-2 draw with Chelsea in PL2 Division 1.

The Leeds United Under-23s will have benefited from running out alongside first-team players such as Helder Costa, whose wonderful mazy run and finish secured a 2-1 comeback win against West Bromwich Albion. Victory keeps the Whites behind PL2 Division 2 leaders Middlesbrough only on goal difference.