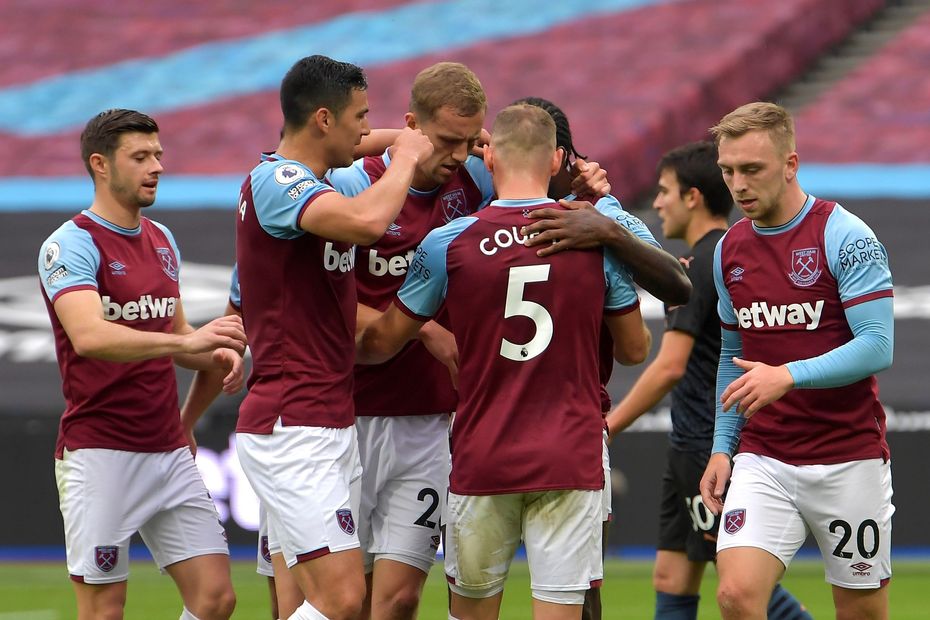 Aston Villa are expected to be without Ross Barkley (hamstring).

The Hammers, who have triumphed 1-0 in their last two fixtures, have not won three successive matches without conceding since February 2014.

Villa have won all three of their PL away matches this season. They have never won each of their first four on the road in a league campaign.

The Villans have won three of their last four PL matches played on a Monday, including both such contests this season without conceding.