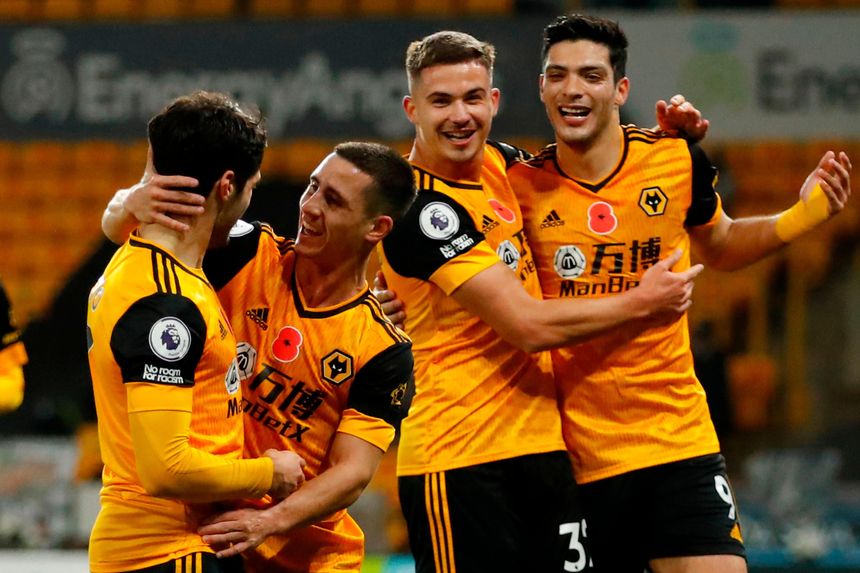 Arsenal will be without the suspended Nicolas Pepe and Sead Kolasinac (illness), while Bukayo Saka (dead leg) will be assessed. Mohamed Elneny (illness) is available again.

Arsenal have lost just one of their last 19 top-flight matches against Wolves (W13 D5), with that defeat coming at Molineux in April 2019.

The Gunners are without a clean sheet in their last seven PL home matches, their longest run since a sequence of nine contests between January and August 2007.

Wolves have conceded 10 PL goals this season. Only Spurs have let in fewer, with nine.

Having secured a 1-1 draw in their last three trips to Emirates Stadium, Wolves are now seeking a first victory in 10 league visits to Arsenal (D4 L5).