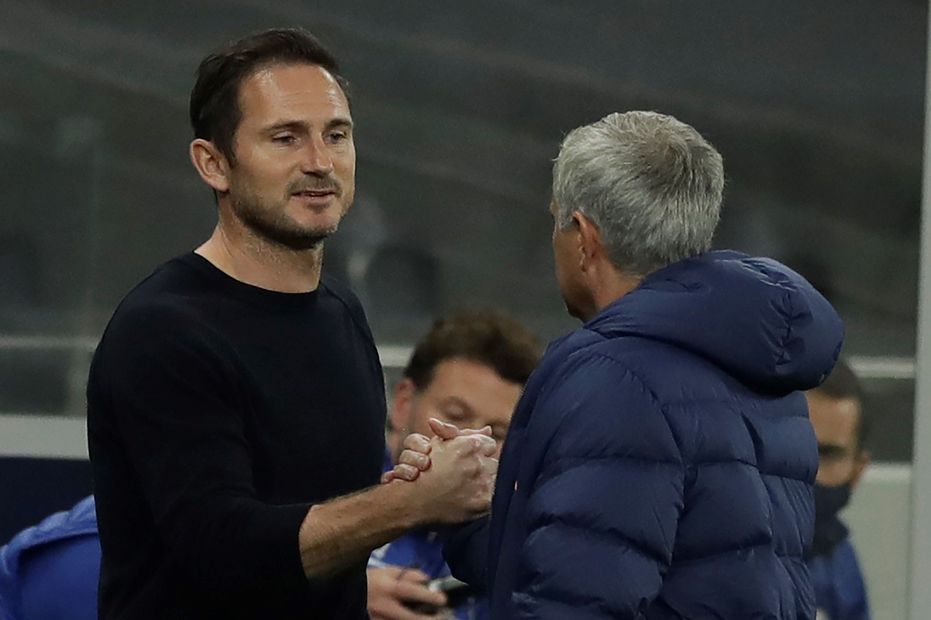 Christian Pulisic is back in contention for Chelsea after recovering from a hamstring injury, while Kai Havertz returned to action in midweek following illness and is available again.

Tottenham Hotspur defender Toby Alderweireld (groin) is out for between two to four weeks, but Matt Doherty has recovered from illness and is available. Erik Lamela remains sidelined.

Chelsea have won eight of their 10 home London derbies in the Premier League since the start of 2018/19.

Tammy Abraham will aim to score in three consecutive PL matches for the first time since September 2019.

Jose Mourinho lost both PL meetings with Frank Lampard last season. He has never lost three consecutive league matches against the same manager or club before.