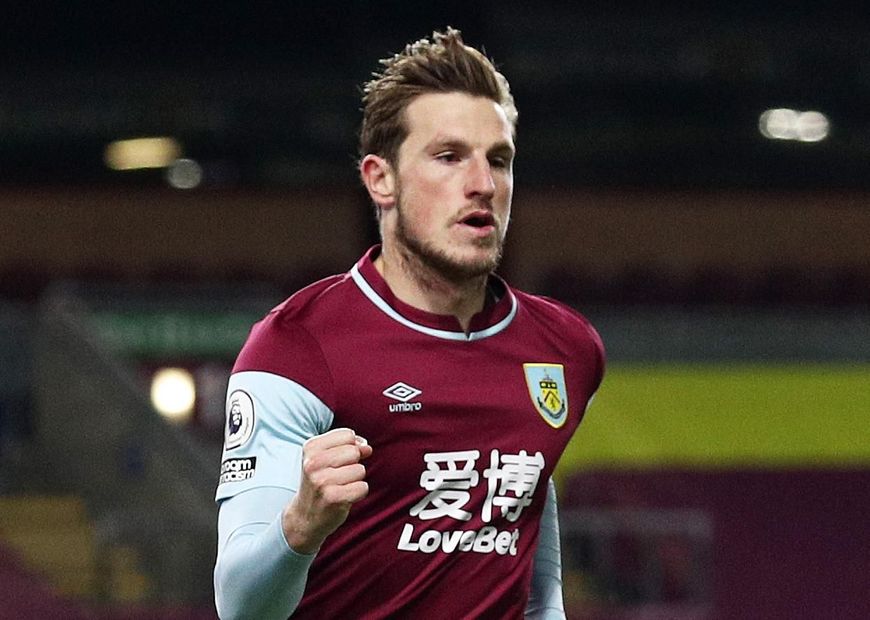 Pep Guardiola has a fully-fit squad to choose from, with Nathan Ake available after returning to training following a hamstring injury.

Nick Pope (head) is one of three Burnley players unlikely to feature, with Robbie Brady and Dale Stephens (both hamstring) also set to miss out.

Man City have won their last six home matches against Burnley by an aggregate score of 24-2, winning the last three 5-0. They can become the first Premier League team to beat the same opponent by at least five goals in four straight home meetings.

Riyad Mahrez has scored four goals in his last three PL appearances against Burnley, while Sergio Aguero has nine goals in nine matches against them in all competitions.

Burnley are looking to pick up back-to-back Pl victories for the first time since June, having won their first match of the 2020/21 campaign against Crystal Palace last time out.

There have been just 16 goals in Burnley's PL matches this season (F4 A12), fewer than any other side's. No team have scored fewer than the Clarets' four goals.