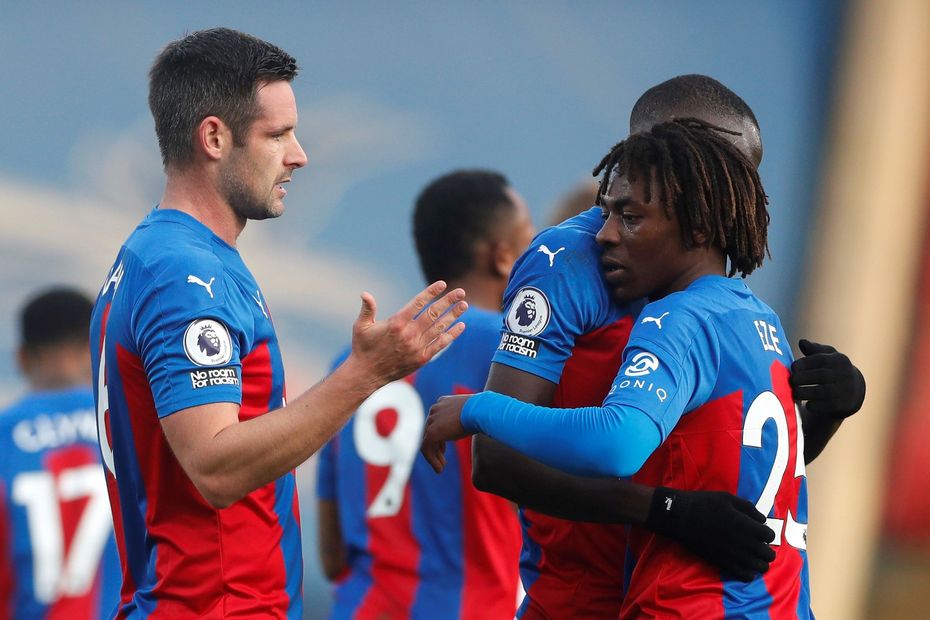 Callum Wilson is fit to return for Newcastle after recovering from a hamstring injury. Matt Ritchie and Jonjo Shelvey are both available, but Jamaal Lascelles (thigh) is a doubt, while Ryan Fraser (hamstring) remains out.

Crystal Palace are winless in all 12 of their top-flight league matches played on a Friday (D5 L7). It’s the most fixtures played by a club on a specific weekday without a single victory in top-flight history.

The Eagles have won two of their last three Premier League meetings with Newcastle United, as many as they had in their first 15 matches against them in the competition (W2 D5 L8).

Newcastle have lost more PL away matches in London than any other side in the competition’s history, with 79, but are unbeaten in the capital this season (W1 D1). They last went three matches without defeat in London between May 2013 and January 2014.

The Magpies’ Karl Darlow has made more saves than any other PL goalkeeper this season, with 41, while only Edouard Mendy has a better save percentage than Darlow’s 72.2 per cent, with 87.5 per cent.