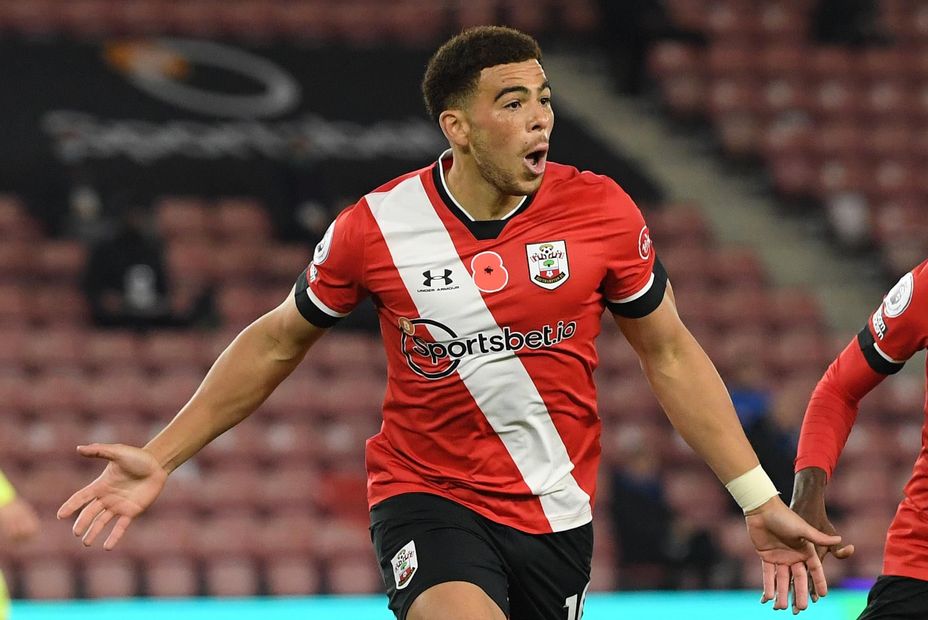 Ward-Prowse and Bertrand on track for Wolves return External Link

James Ward-Prowse and Ryan Bertrand have both returned to training and could be in contention for Southampton. Danny Ings remains sidelined following minor knee surgery.

Wolves have lost only one of their last eight league meetings with Southampton (W4 D3), losing 3-1 at St Mary's Stadium in April 2019.

The hosts have kept more Premier League clean sheets than any other side so far in 2020, with 13.

Southampton are looking to win four consecutive league matches for the first time since May 2016.

Saints striker Che Adams has scored three goals in his last four league outings, only one fewer than he managed in his first 34 appearances in the competition.