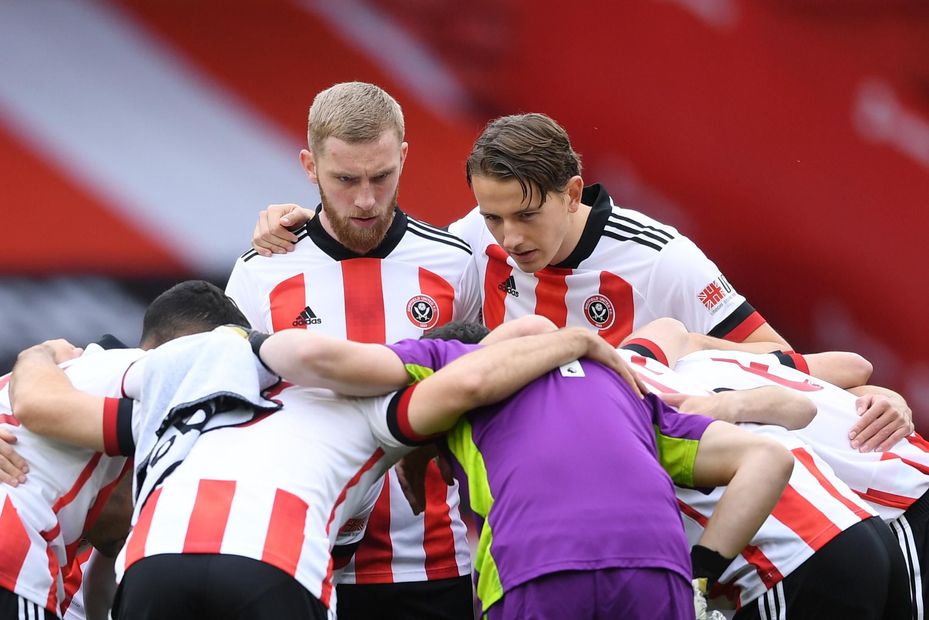 Lys Mousset and John Fleck have both returned to training and could be in contention for Sheffield United.

West Ham's Angelo Ogbonna is expected to be available, while Michail Antonio has returned to training and will be assessed ahead of the match.

Sheff Utd have won all three of their Premier League home matches against West Ham, their best such 100 per cent record in the competition.

The Blades have dropped a league-high six points from winning positions so far this season.

London teams are winless in their last 11 Premier League visits to Bramall Lane (D1 L10), since Chelsea won 2-0 in October 2006.

West Ham are unbeaten in their last 11 league encounters with sides starting the day bottom, winning their last four in a row by an aggregate score of 13-4.