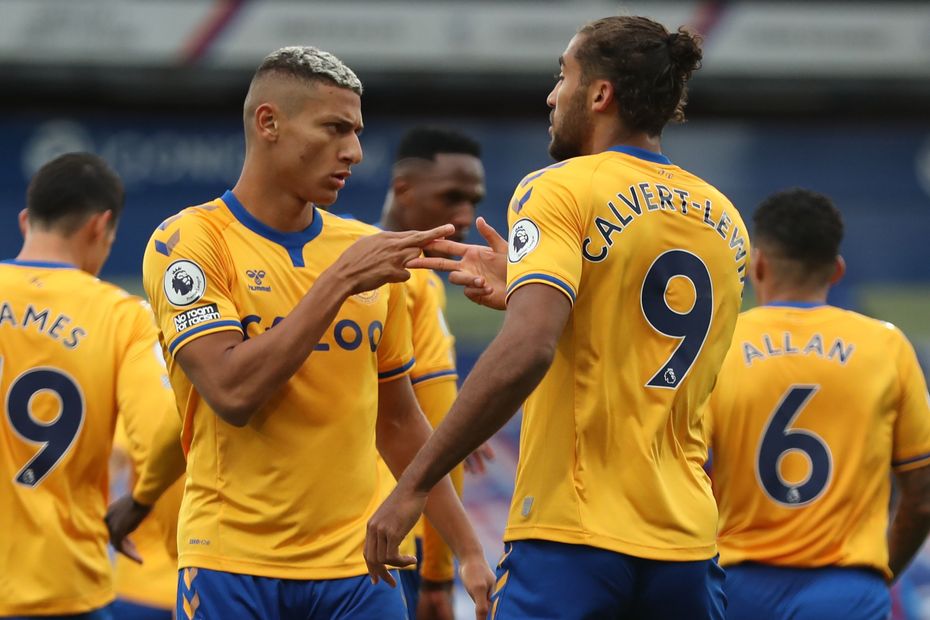 Mario Lemina has been back in training this week for Fulham and will be assessed ahead of Sunday's match.

Richarlison will make his first Everton appearance having completed a three-match suspension, but Seamus Coleman is ruled out after sustaining an injury on international duty with the Republic of Ireland.

Of all Premier League fixtures to have been played on more than 10 occasions, Fulham v Everton has had the highest percentage of home wins, with 23 of the 28 meetings being won by the hosts, or 82 per cent.

After conceding 10 goals in their first three PL matches this season, Fulham have now shipped only five in their last five, picking up their first victory of the campaign in that run with a 2-0 win over West Bromwich Albion.

Everton have won their last two league matches in London, as many as they had in their previous 26 trips. They last won three straight league fixtures in the capital back in April 1987.

Since he joined the club in 2018, Everton are winless in all eight PL matches in which Richarlison has played no part and have lost all three since his sending-off against Liverpool earlier this season.