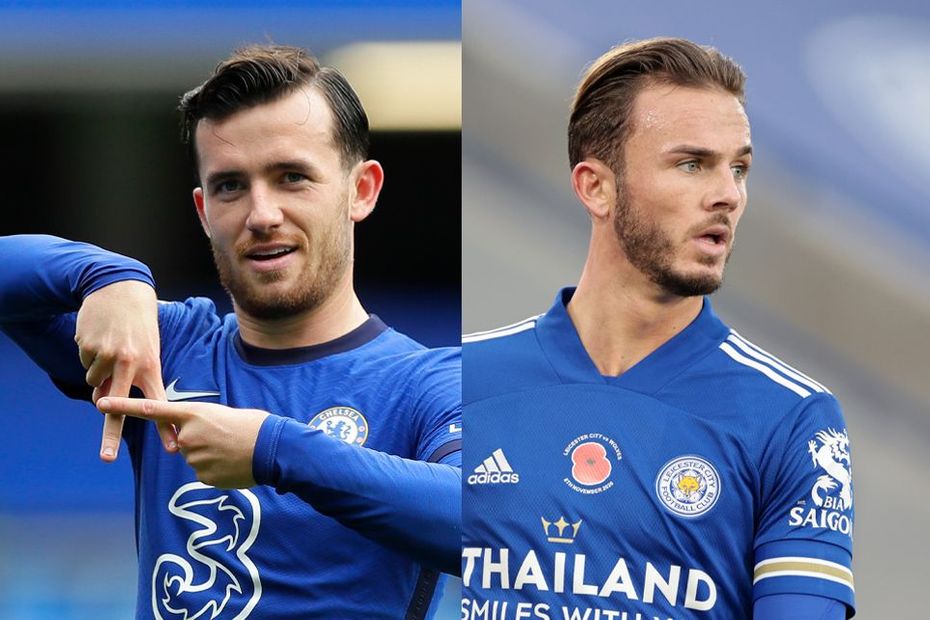 Leicester star lifts lid on his best friend, the Chelsea left-back, and meeting Jay-Z in Uncut on YouTube

James Maddison has revealed the meaning of the "A" sign that Ben Chilwell makes with his hands after scoring, saying it is for a group of friends and players that includes Ross Barkley, Jack Grealish, John McGinn and Dele Alli.

"We have a little group chat called 'The Avengers'," says Maddison. "There are a few of us in there and a few of our friends from outside of football."

The Leicester City midfielder opens up about his friendship with former team-mate Chilwell in the latest Uncut episode on the Premier League's YouTube channel.

Maddison also speaks of his admiration for David Silva and how the Manchester City legend has helped him to improve his game.

"He is such a quality, beautiful player to watch," Maddison says. "Me and my dad just used to watch him constantly.

"I have definitely, 100 per cent improved from taking things from his game."

In Uncut, the 23-year-old also talks about the awe he felt when making his Premier League debut at Manchester United, the club he supported as a boy, about meeting the rapper Jay-Z, and picks out an emerging Arsenal youngster who has caught his eye.