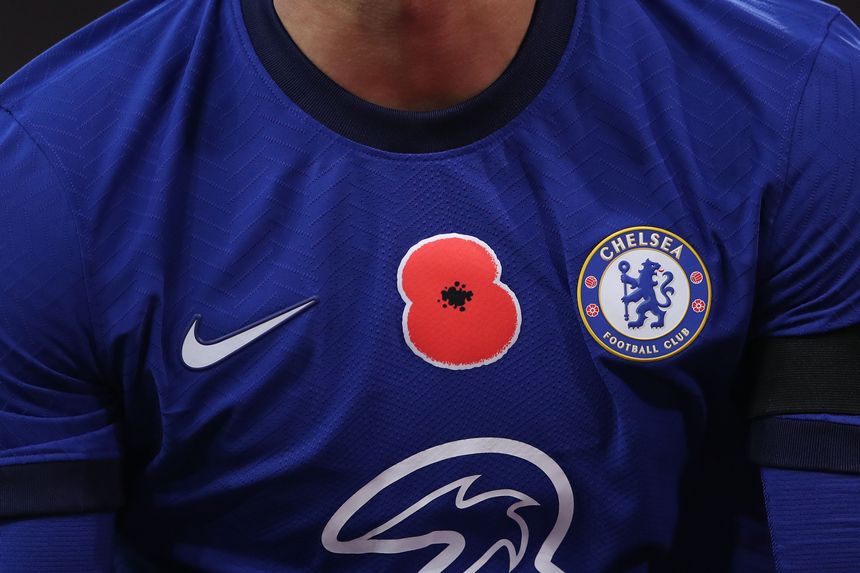 Fans around the world have the chance to bid for Premier League match-worn club kits signed by the players and help The Royal British Legion.

Over the last two weekends, Premier League players have played their matches while wearing special-edition shirts featuring embroidered poppies as part of their tributes to the sacrifices made by the Armed Forces community, past and present.

These shirts have since been signed by the players and have gone up for auction, where fans can bid for them and raise funds for the Legion's Poppy Appeal.

Fans who would like to purchase the shirts can register their interest for the auctions at premierleague.com/poppy.

The League has been supporting The Royal British Legion since 2012, raising more than £2.3million for the charity.

This money has helped The Legion offer support in many ways, including providing crisis grants, sport and art-based recovery programmes and advising on benefits and money problems.

Fan can also show their support for the Legion and their clubs by buying a club-branded poppy pin badge.