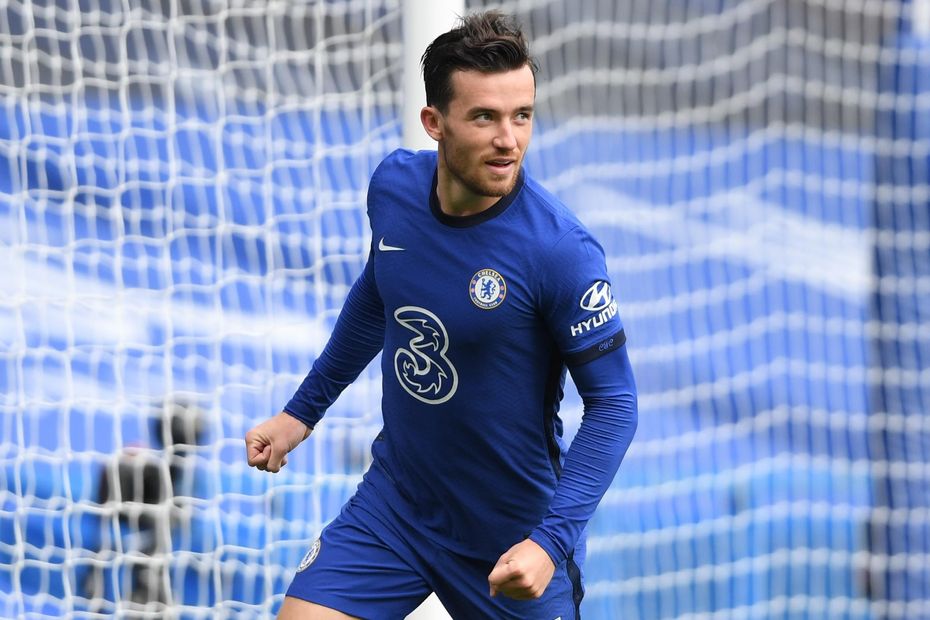 Scout Selection: Back Wilson at injury-hit Southampton
Who to captain in GW8? What the experts say
The Scout's panel of FPL experts

The Scout's panel of experts give their verdict on the Scout Selection ahead of the early Fantasy Premier League Gameweek 8 deadline of 16:00 GMT on Friday 6 November.

Son Heung-min (£9.6m) for captain looks fantastic. He will be attacking the right side of West Bromwich Albion's defence which is statistically their weakest side.

Ben Chilwell (£5.9m) and Aaron Cresswell (£5.1m) in defence also looks the perfect pairing not just for this week but for a few to come.

Son captain over Harry Kane (£11.0m) is interesting. I'd go the other way.

I'm a big fan of that defence. All of them should be on your radar.

I like the emphasis on Tottenham Hotspur and West Ham United players who are up against the two worst sides in the division, West Brom and Fulham.

Great to see Chilwell. Chelsea seem to be finding their feet and getting the right balance with their new signings.

I fancy them for a couple of goals at home to Sheffield United so perhaps would have included Hakim Ziyech (£8.0m) or Timo Werner (£9.3m).

Some quite bold picks in Mane and Fernandes given fixture and team form respectively.

The defence looks exciting for returns but there should be a Chelsea attacker.

Tariq Lamptey (£4.7m) has a great chance of points at both ends of the pitch as Brighton & Hove Albion’s right-sided dynamo takes on a Burnley side in a real slump.

I love the inclusion of Fernandes. His away form is sensational and I can sense another haul against an inconsistent Everton defence.

That forward line has the value very nicely spread, which enables some big-hitters in midfield.

The defence has some decent attacking threat so there is a good chance of either defensive or attacking returns.