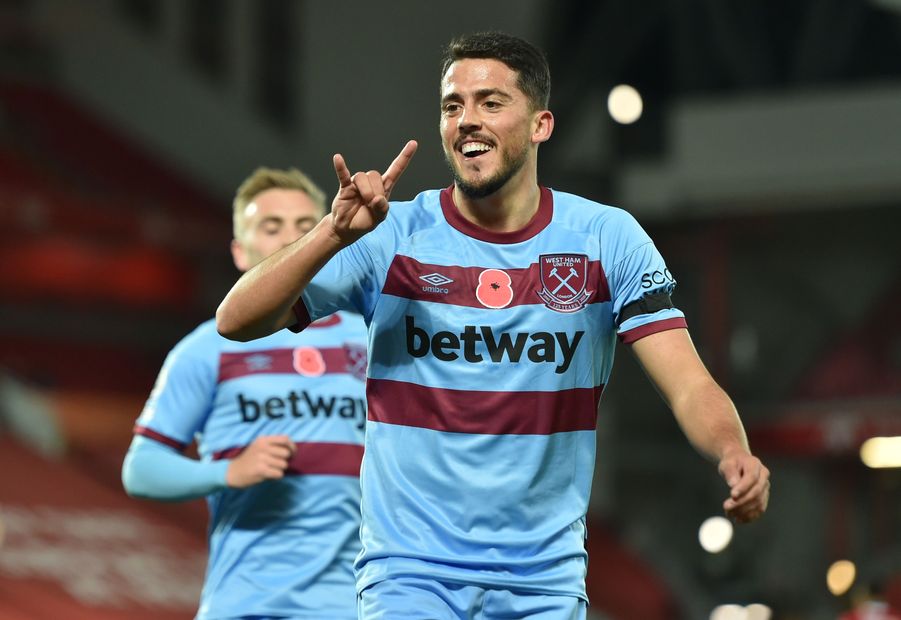 Aaron Cresswell: We're disappointed to come away with nothing External Link

Sometimes it is hard to break out of our preconceived notions of a player or a team in Fantasy Premier League Draft.

We are all guilty of writing off players such as Patrick Bamford, who was a disappointing FPL prospect for a few years, or someone like James Ward-Prowse, who has been lauded for his set-pieces without delivering much Fantasy value.

But both have shown the importance of being in the right place at the right time with the right manager.

It's just something to think about as you consider the players who are likely to be at the top of your waiver consideration for Gameweek 8.

Darlow is the most likely based on what he's done so far this season but his upcoming schedule, away to Southampton and at home to Chelsea over the next two Gameweeks, aren't exactly favourable, so unless you really need one I'd avoid going after a goalkeeper this week.

Speaking of preconceived notions, people just aren't buying in on Cresswell. I get it, his history isn't exactly covered in glory, but he's on three assists and two clean sheets over seven matches so far.

Oh, and he gets Fulham this weekend so even if you still don't believe in him long term, he's a great option in Gameweek 8.

If you're looking for something more permanent and don't like Cresswell, Jannik Vestergaard's start to 2020/21 looks like the makings of a classic John Terry-type Fantasy season, with the Southampton centre-back scoring twice from headers in the last three Gameweeks.

Gameweek 7 aside, playing against Fulham has been Fantasy gold this season. With that in mind, I'm going back to West Ham United for my midfielder recommendation.

Fornals is likely available in your eight-team league and you should be locking him in for this week. Ward-Prowse is also likely available and worth a pick-up if you can't afford to wait for your underperforming Draft pick to start producing points.

Similar to the goalkeepers, there are limited options up front this week.

You can hope that someone like Eddie Nketiah gets a start over Alexandre Lacazette when Arsenal play Aston Villa or you can take a chance on one of those more likely to start but less likely to score if they do.