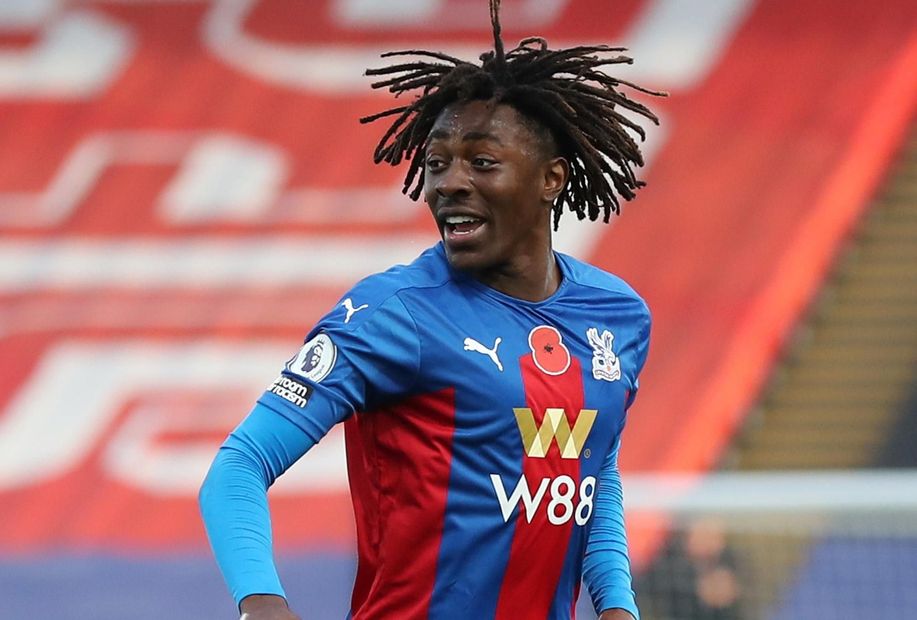 Eberechi Eze scored a superb free-kick and created another goal as Crystal Palace beat Leeds United 4-1 in an open match at Selhurst Park.

Scott Dann headed in Eze’s corner to put the hosts in front on 12 minutes.

Patrick Bamford, who had an earlier effort overturned by the VAR for offside, pulled a goal back in the 27th minute, volleying in Mateusz Klich’s pass.

Palace restored their two-goal lead three minutes before half-time when Patrick van Aanholt’s cross was deflected in by Helder Costa.

Palace move up to seventh with 13 points, while back-to-back defeats drop Leeds to 15th on 10 points.