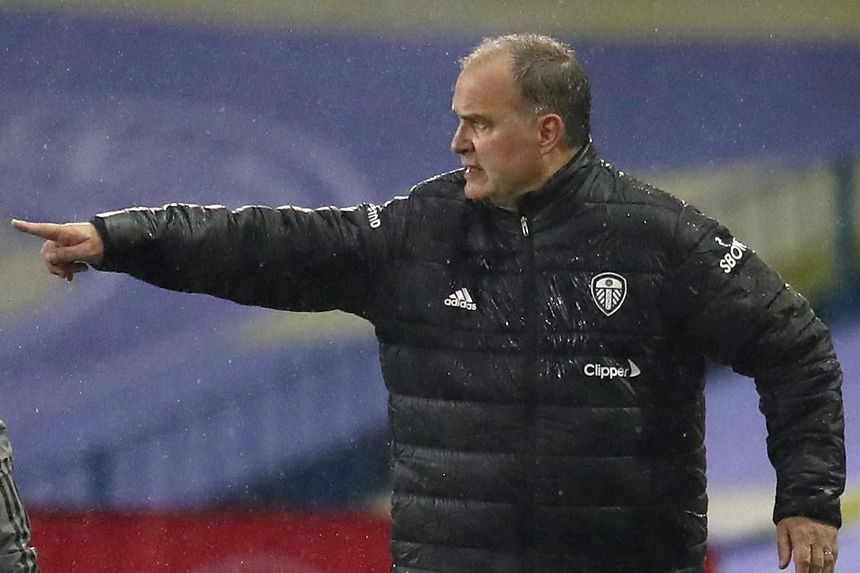 Crystal Palace and Leeds United are only separated by goal difference in 13th and 12th place respectively.

Palace are looking for a first home victory since the opening weekend, while Leeds can achieve three straight Premier League away wins for the first time since August 2002.

Palace have Jordan Ayew and Gary Cahill available for selection, but Joel Ward, Tyrick Mitchell and James Tomkins are all ruled out.

Leeds will again be without Rodrigo after the Spaniard tested positive for COVID-19. Kalvin Phillips and Diego Llorente remain sidelined while a late decision will be made on Raphinha (ankle).

The Eagles have scored with 14 per cent of their shots so far, their best conversion rate in a Premier League season since such records began in 1997/98.

Patrick Bamford has scored in all three of his PL away matches this season, netting five goals in those contests. The last Leeds player to score in four consecutive top-flight away fixtures was Mark Viduka in August 2002.