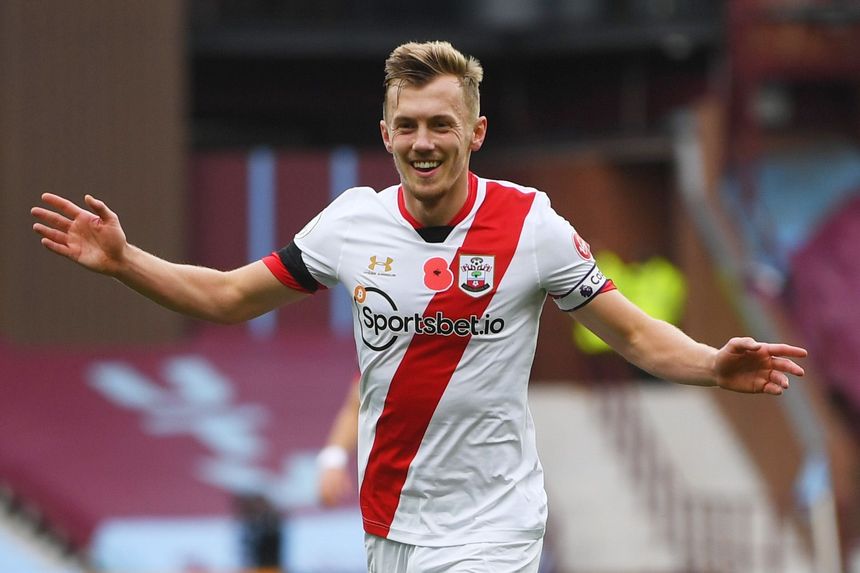 Ward-Prowse stars with the dead ball in win at Villa External Link
Townsend: Southampton are the best of the rest

James Ward-Prowse scored two free-kicks and got an assist as Southampton held off a late Aston Villa fightback for a 4-3 away win that sends them fourth.

Southampton had an early goal overturned for offside following a VAR review but went ahead on 20 minutes when Ward-Prowse’s cross was headed in by Jannik Vestergaard.

Ward-Prowse then netted from two superb set-pieces on a 26th birthday to remember for the Southampton captain.

In the second half Danny Ings crashed in a fourth Saints goal off the crossbar before the striker was forced off injured.

Tyrone Mings pulled one back for Villa from Jack Grealish's cross and the hosts set up a nervy finish with two goals in stoppage time.

But Southampton held on to make their best start after seven matches since 2014/15. Villa drop to sixth after back-to-back defeats.