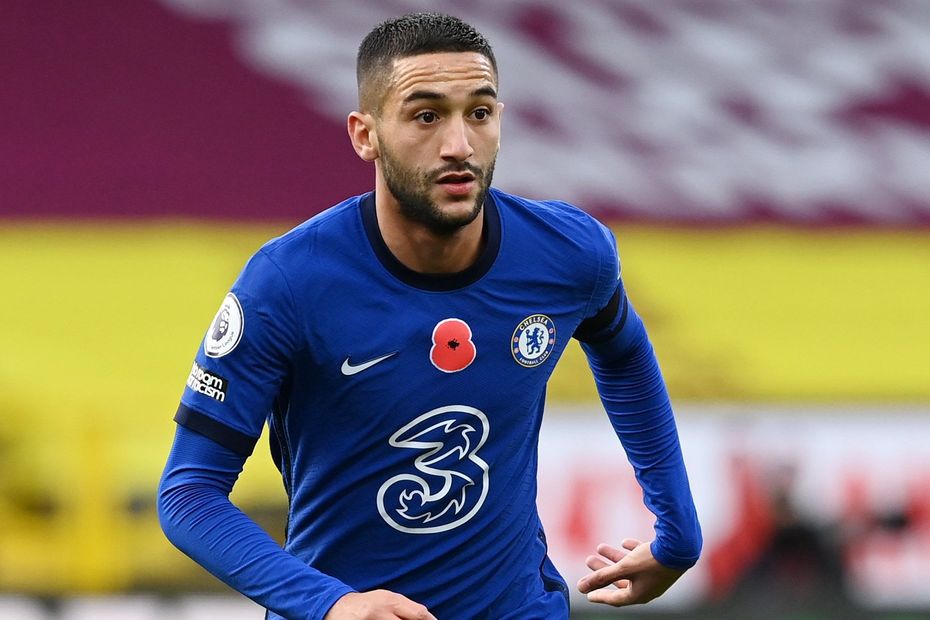 Hakim Ziyech scored one goal and created another on his first Premier League start as Chelsea beat Burnley 3-0 at Turf Moor.

Ashley Barnes had Burnley's best chance on five minutes but, after controlling a ball over the top, the striker shot over.

Chelsea doubled their lead on 63 minutes when Mason Mount’s corner was powerfully headed in by Kurt Zouma.

Ziyech turned provider seven minutes later for Timo Werner to make it 3-0, with the German only starting after Christian Pulisic was injured in the warm-up.

Chelsea are five unbeaten and rise to fourth with 12 points.

Burnley are bottom with just one point.