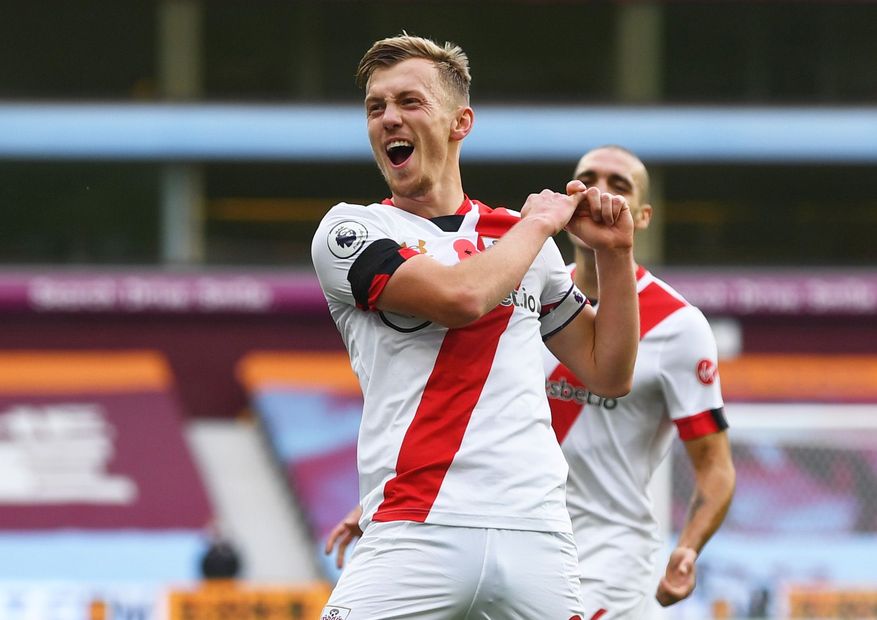 For more on this and all the must-know facts from the seventh round of fixtures, read below. To see the reports and key data for the matches, click on the results.

Rayan Ait-Nouri is the 15th Frenchman to score on his Premier League debut, and at 19 years and 146 days, he is also the youngest player from France to do so.

Manchester City have scored 53 Premier League goals from outside the box under Pep Guardiola, more than any other team since the start of 2016/17.

Hakim Ziyech is the first player to score and assist on his first Premier League start since Ruben Neves in August 2018, and the third African to do so after Mohamed Salah and Dame N’Doye.

Diogo Jota is the first Liverpool player to score in his first three home Premier League appearances since Luis Garcia in 2004.

With eight free-kick goals, Ward-Prowse has overtaken Le Tisser as the player with the most for Southampton in the Premier League. He is the ninth player in the competition's history to score two direct free-kick goals in a match, and the first since Christian Eriksen did so for Tottenham Hotspur against Swansea City in 2015.

Pierre-Emerick Aubameyang is the first Arsenal player to score a penalty at Old Trafford in the Premier League, with neither of the previous two attempts being converted (Robin van Persie in 2011 and Gilberto Silva in 2006).

Gareth Bale’s winner against Brighton & Hove Albion was his first Spurs goal in seven years and 166 days since netting on his farewell appearance for the club against Sunderland in May 2013.

Fulham's Aleksandar Mitrovic (centre, top) registered two assists in a league match for the first time ever in English football. The Serbian forward has been directly involved in 57 per cent of his side's Premier League goals this season (four out of seven - two goals, two assists).

Jamie Vardy has become the seventh player in Premier League history to score 9+ consecutive goals away from home in the competition and the first since Harry Kane (13 in a row on the road) in September 2017.