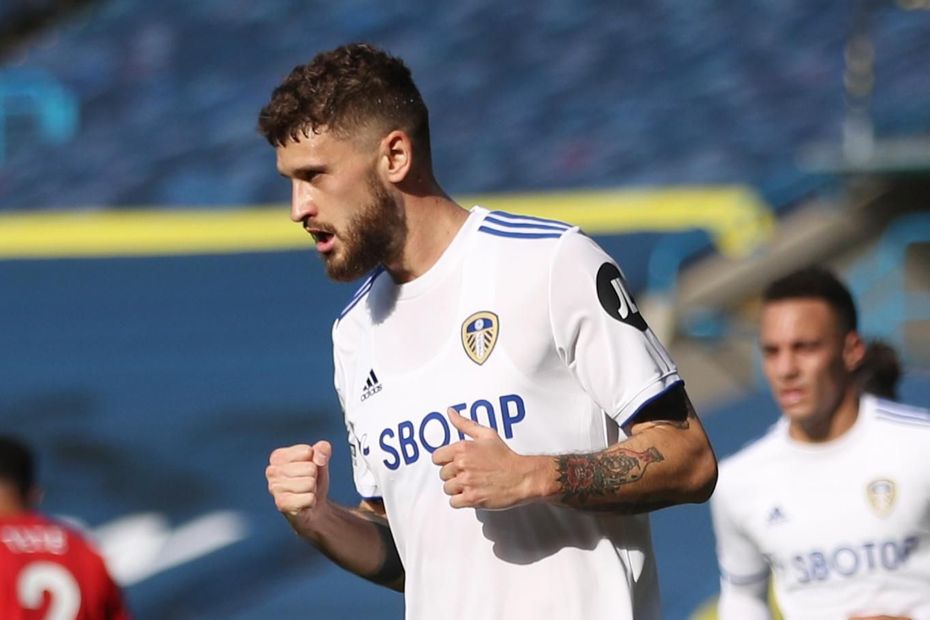 With European competitions in full flight, the matches are coming fast and furious and Fantasy Premier League Draft managers must now consider squad rotation and fatigue for those clubs that are participating in the UEFA Champions League and UEFA Europa League.

This puts something of a premium on having players from clubs not in one of the European competitions at the end of your bench.

It's never ideal to see one of your premium players rested but the challenge is compounded if the high upside options on your bench are neither a direct replacement nor guaranteed to start.

With that in mind, here are waiver wire options likely to be available in eight-team leagues who are solid bets to provide some returns in Gameweek 7 and beyond.

The theme for the week doesn't really work for goalkeepers but if you are looking for a stopgap in between the posts, West Bromwich Albion's Johnstone is in the top eight points list for 'keepers and has an attractive match-up at Fulham.

After being on the bench last weekend, Fantasy favourite Van Aanholt may well return to the Crystal Palace starting line-up this week. Tyrick Mitchell has done well deputising but is now a doubt for this weekend.

The Dutchman should regain his spot and be an above-average option going forward. Other steady picks that are likely available in your league include Aaron Cresswell, Vladimir Coufal, and Ryan Bertrand.

The belief in Leeds United midfielders seems to be slow in coming but in Klich and Helder Costa you have certainty in starting and some upside as part of what looks like it will sustain itself as a potent attack.

Costa has slightly out-performed Klich in overall points so far but mostly on the strength of his huge week against Fulham. I'd go with Klich as my priority in this spot with Costa and Pablo Fornals alternatives.

Patrick Bamford is finally off the waiver wire but his Leeds team-mate, Rodrigo, has started logging regular minutes and has been excellent on a points-per-minute basis so far. If he continues to see time as a starter he will continue to move up the scoring charts.

Karlan Grant is the only other player starting on a regular basis that is likely to be available in eight-team leagues and would be my second priority if I were in need of a forward.