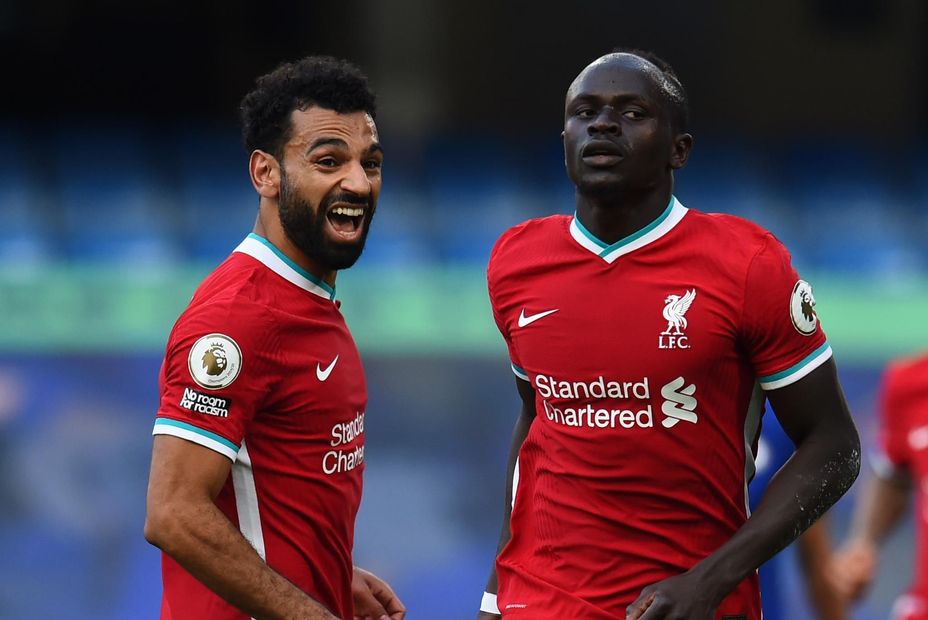 The Scout's panel of experts give their verdict on the Scout Selection ahead of the Fantasy Premier League Gameweek 7 deadline of 18:30 GMT on Friday 30 October.

Although Ollie Watkins (£6.0m) hasn't kicked on since his haul against Liverpool there is a good chance that, alongside the likes of Ross Barkley (£6.0m) and Jack Grealish (£7.3m), he can get in behind the Southampton high line.

West Ham United have performed very well defensively in tricky looking fixtures, so rather than Liverpool I'll be looking at Kane and Son Heung-min (£9.5m) from Tottenham Hotspur for the captaincy. Son's currently got the nod as I think he'll find space in behind the forward-thinking Tariq Lamptey (£4.7m).

Really happy to see Ben Chilwell (£5.8m) and Phil Foden (£6.6m) in there, who are flying under the radar as top picks.

Mane as captain over Mohamed Salah (£12.4m) is justified given the big chances the former has accumulated of late.

Southampton will make it tough for Aston Villa so I wouldn't back the likes of Ezri Konsa (£4.7m) and Watkins. The rest of the picks look great, especially differential captain Mane.

I didn't expect double Villa. I like the midfield with Foden and think the only thing missing is a punt on a Chelsea attacker, although they may be difficult to afford.

Foden is an intriguing choice. Coming off the back of two man-of-the-match performances, he will be key to breaking down a Sheffield United side who are likely to sit deep.

Love the Chilwell pick. He is attacking a lot and on some set-pieces. He is in my team and with Thiago Silva (£5.5m) in defence and Edouard Mendy (£5.0m) in goal, Chelsea look great.

Mane captain is a big call and I'm sure it will divide people. For me, with penalty duties, you've got to go with Salah.

It's a midfield of dreams this week, with four heavy-hitters. I'll have to hope Bruno Fernandes (£10.5m) delivers as my midfield differential.

The three defenders have had great starts to the season but Villa will have their work cut out against a resurgent Southampton.

I'm surprised by the lack of Everton coverage this week, as I fancy them against Newcastle United.