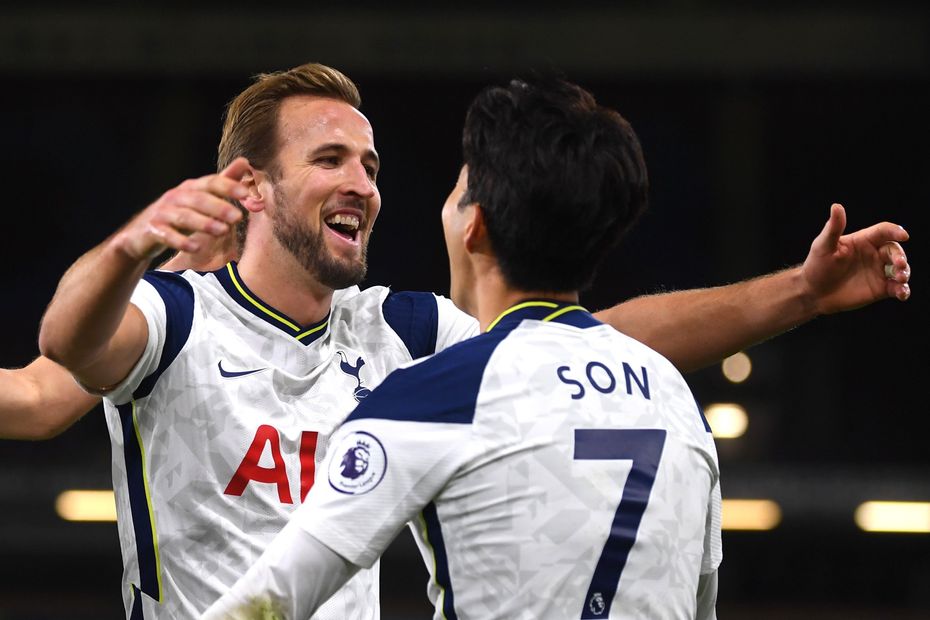 On this day: Alli lob completes turnaround against Brighton

Tottenham Hotspur are targeting their first Premier League home win of the season at the fourth attempt, with all three of their victories so far coming on the road.

Brighton are looking for a first win in five matches.

Lewis Dunk is suspended for Brighton following his red card at Crystal Palace, while Graham Potter says that Davy Propper has "an outside chance" of being available on Sunday.

The match will come too soon for Alireza Jahanbakhsh (hamstring) but everybody else is fit and available.

Spurs have conceded six PL goals from set-pieces this season, including penalties. The only team to have let in more are Brighton, with seven. Each side have conceded three from spot-kicks, a joint league-high.

Harry Kane has provided eight assists in his six PL appearances this season, already his best return in a campaign, and more than any other player in Europe’s top five leagues in 2020/21.

Brighton have lost just one of their last 10 PL away matches.