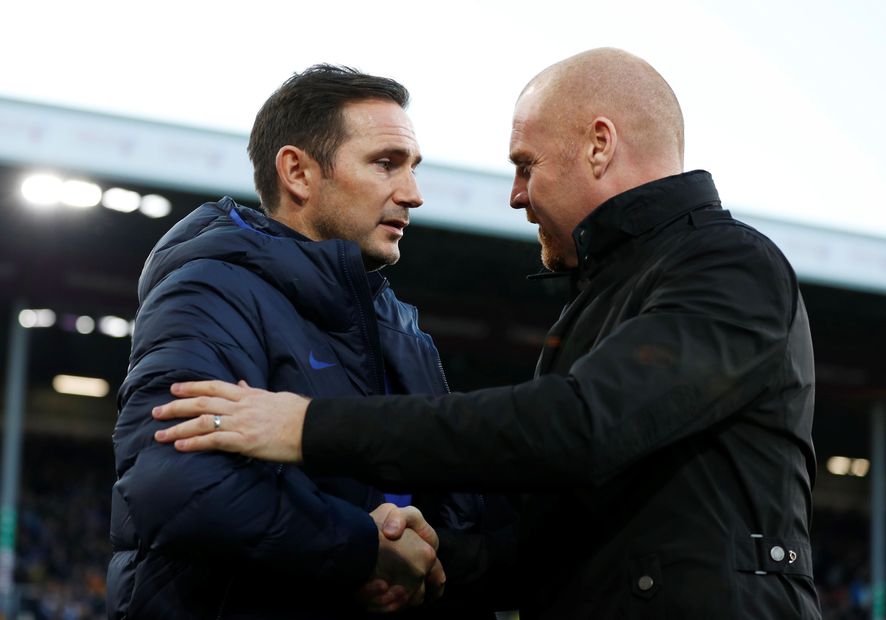 A first victory of the season would lift Burnley, who lie 18th with one point, out of the bottom three.

Chelsea have won just one of their last four Premier League matches but have triumphed in five of their six trips to Turf Moor.

None of the 12 PL contests between these teams have been goalless at half-time. It is the most-played fixture in the competition to always have a goal in the opening 45 minutes.

Burnley have registered the highest percentage of long passes in the Premier League this season, with 19.6 per cent.

Chelsea have scored four goals in each of their last two visits to Turf Moor, with Christian Pulisic netting a hat-trick in this fixture last season.

Edouard Mendy can become the first Chelsea goalkeeper to keep a clean sheet in his first three Premier League appearances for the club since Petr Cech in August 2004.