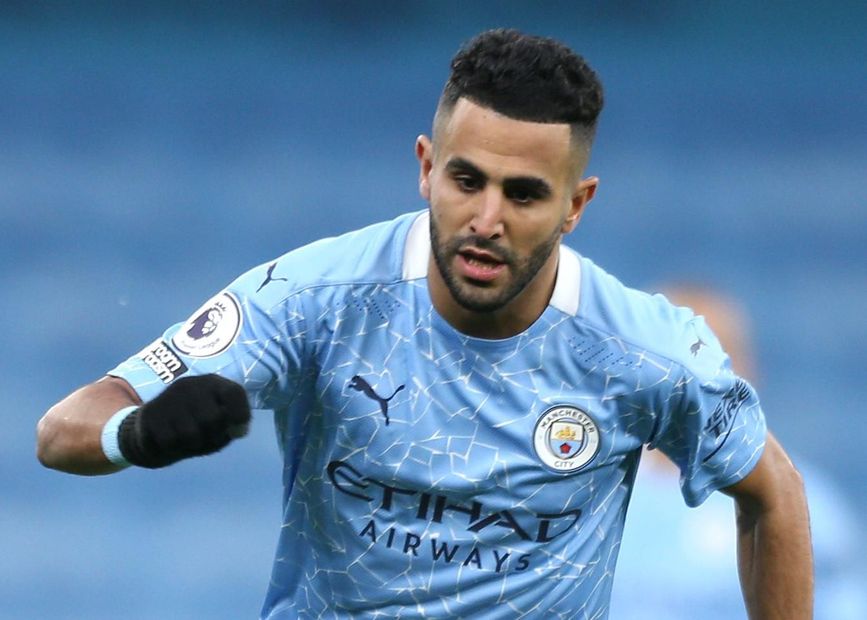 Sheffield United lie in the bottom three and, after losing 2-1 at champions Liverpool last time out, they now face last season's runners-up. The Blades are looking for their first win of the season.

Manchester City sit in the bottom half and are targeting a first victory in three away matches, having been held to 1-1 draws by Leeds United and West Ham United.

Max Lowe is available for Sheff Utd having missed the Liverpool match last time out with a head injury sustained at Fulham.

As for Man City, Gabriel Jesus (thigh) and Nathan Are (groin) are closing in on first-team returns and could feature, but Benjamin Mendy, Fernandinho and Sergio Aguero are still out.

Sheff Utd are targeting their first Premier League win against Man City at the ninth attempt. It is the most they have faced any side in the competition without a victory.

Chris Wilder is aiming to record his 100th win in charge of Sheff Utd in all competitions, in his 203rd match. He has been stuck on 99 for the last 10 matches, since a 3-0 victory over Chelsea in July.

No side have won more English top-flight matches on Halloween (31 October) than Man City, with 10, level with Arsenal.

If Riyad Mahrez scores or gets an assist, he will reach 100 PL goal involvements in his 204th appearance, becoming the sixth African to reach the century after Didier Drogba, Yakubu, Emmanuel Adebayor, Sadio Mane and Mohamed Salah.