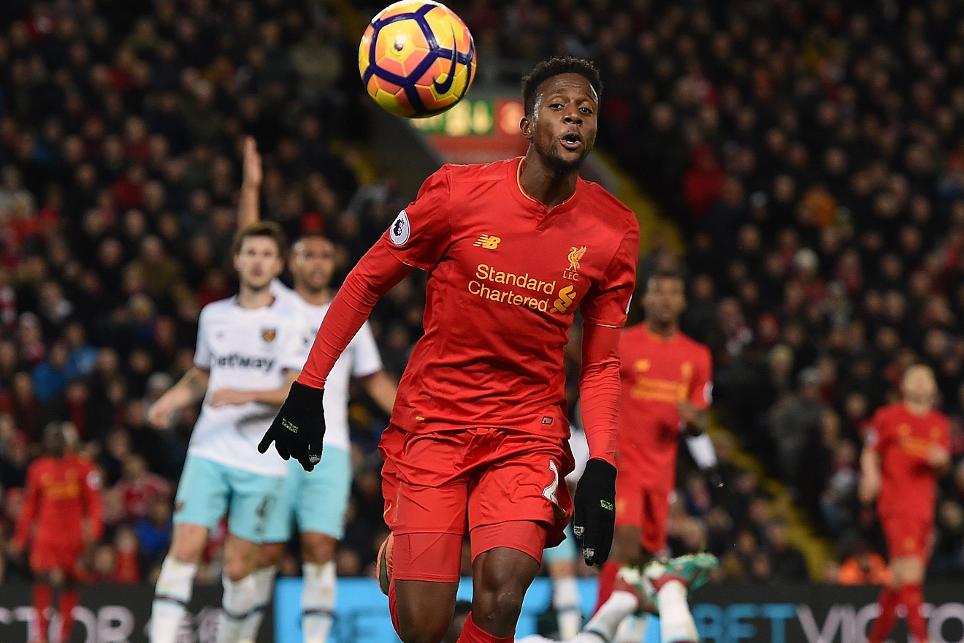 Origi: It's a busy period - let's win the next game External Link

The Belgian supplemented his goal with two successful tackles, scoring 33 in the Bonus Points System.

The Senegal forward provided the assist for Origi's strike and the Reds’ opener from Adam Lallana (£7.0m).

Curling in a trademark free-kick, the Frenchman secured a score of 29 in the BPS.

That was Payet's first bonus points since Gameweek 9 and a first goal since his solo effort against Middlesbrough in Gameweek 7.

Liverpool dominated the top ranks in the ICT Index.

Mane led the way, recording 13.7 overall with the highest Creativity score on show (62).

With more passes received (34) and made (29) in the final third than any other player on show at Anfield, the Senegal international was a constant menace to the Hammers' defence, laying on five chances for team-mates.

Origi claimed second spot in the Index with his overall score of 12.3 made up of a match-high Threat tally of 77.

The striker recorded three efforts on goal, all from inside the penalty area.

In contrast, Roberto Firmino (£8.8m) scored just 3.5 in the Index, his lowest total of the season.

The Brazilian mustered a trio of attempts, with one arriving from inside the box, but all three missed the target.

Origi has had a major impact since Philippe Coutinho's (£8.3m) ankle injury in Gameweek 13.

Scoring for the fourth successive match in all competitions, he looks to have cemented a starting role as Jurgen Klopp's central striker.

Sadio Mane has also stepped up in Coutinho's absence.

He has recorded four assists and a goal in the last three Gameweeks and now sits on 89 points, placing him third behind Alexis Sanchez (£11.7m) and Eden Hazard (£10.5m) in the FPL overall midfielder standings.

But Firmino's form has regressed in recent matches.

He has now failed to return a goal or an assist in four successive Gameweeks, his leanest spell of the campaign.

Liverpool travel to Middlesbrough for Gameweek 16 on Wednesday, with Dejan Lovren (£5.1m) an injury doubt having been withdrawn at half-time on Sunday.

Emre Can (£5.0m) is also a concern, having missed out with a minor knee problem against the Hammers.

Meanwhile, Payet's second goal of the season for West Ham United offered a timely reminder of his talents ahead of improving fixtures.

Michail Antonio's (£6.7m) also drifted back onto the radar as a cheaper midfield alternative following his seventh goal of the campaign.

The Hammers face both Burnley and Hull City at the London Stadium in the next two Gameweeks, followed by a trip to Swansea City on Boxing Day.