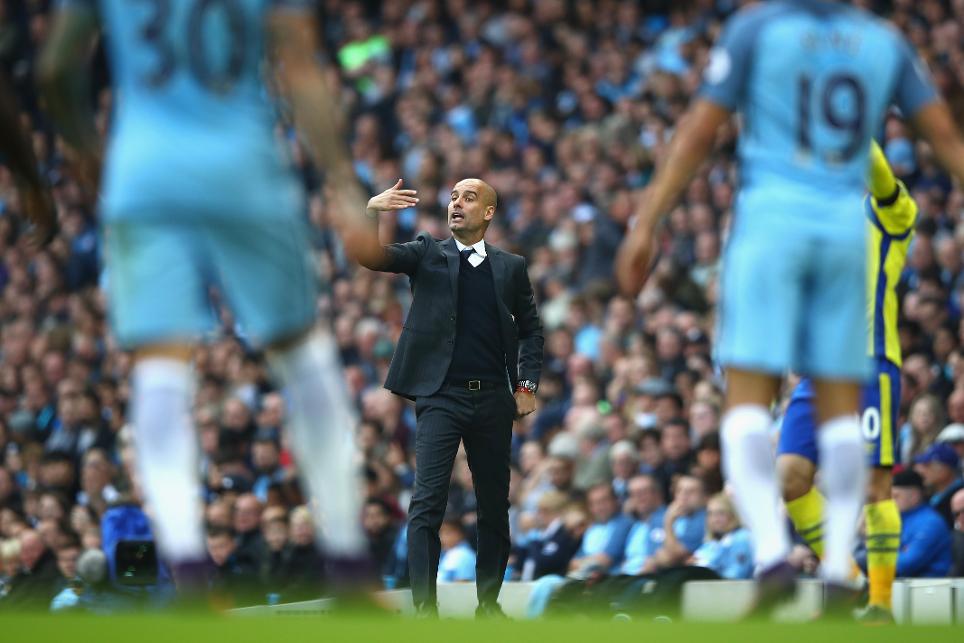 Pep Guardiola is adamant that although he is yet to fully adapt to English football, he will not move away from the footballing beliefs that helped Manchester City win six matches in a row at the start of the Premier League season.

"No way, we are going to play the way we feel," Guardiola told mancity.com before Wednesday's visit of Watford, which Man City head into having fallen seven points behind league leaders Chelsea.

“They have really good strikers – all three, I love them."

"Of course I have to adapt, but that doesn't mean I change the way I believe in football. You have to play in this kind of way with these players, because it's the best way."

Walter Mazzarri says #watfordfc can compete with #MCFC as long as they are “100% ready” 👇 https://t.co/Nla9soONPg pic.twitter.com/3I6c5yaXVp