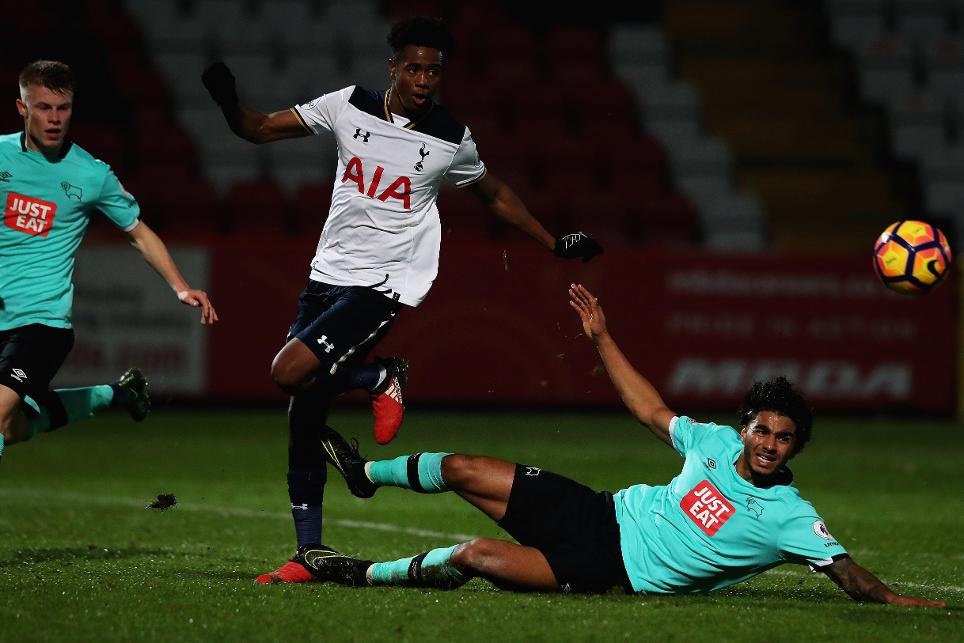 The pair struck in the first 26 minutes at Stevenage before the Rams' Kyron Stabana collected two quick yellow cards.

The win, only Spurs' third of the season, means they climb above Reading and up to 10th position, but Derby are still 12th.

Spurs' next match is at home to Chelsea on Friday 6 January at Hotspur Way, while Derby entertain Manchester City in the Premier League Cup at the iPro Stadium next Monday.