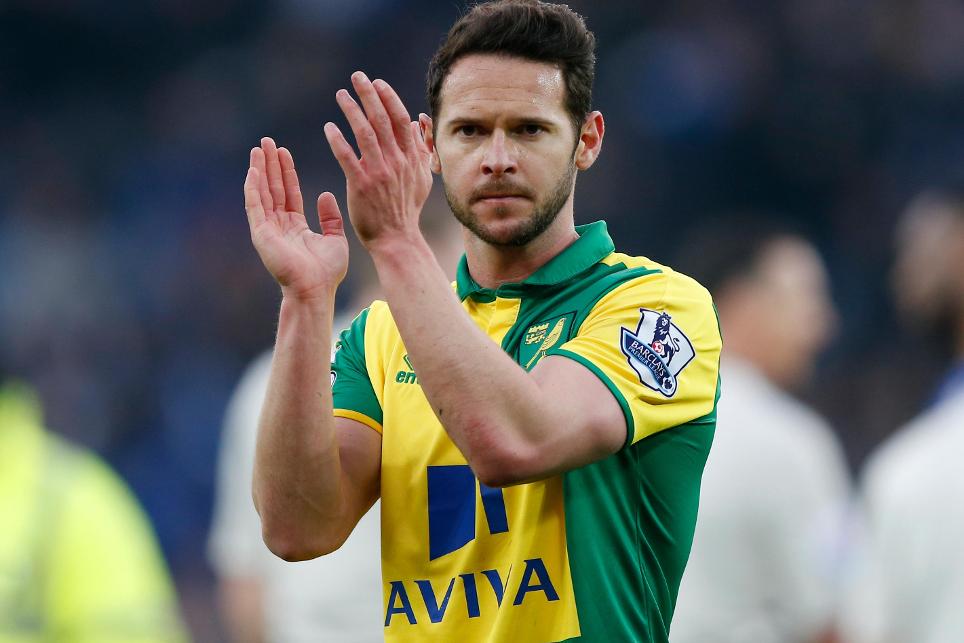 Norwich City winger Matt Jarvis continued his comeback from a long-term injury by playing for 73 minutes as his side held Middlesbrough to a 2-2 draw in Premier League 2 Division 2.

Junior Mondal gave Boro a 33rd minute lead at Darlington but Louis McIntosh equalised with a penalty straight after half-time.

Benny Ashley-Seal quickly put the Canaries ahead before Carlos de Pena ensured it would be honours even with an 81st minute equaliser as both sides remained in the bottom three.

.@MrMattJarvis stepped up his return to action with City's Development Squad this evening. 💪 #ncfc

Middlesbrough's next match is away to Swansea City at their training centre next Monday night, while Norwich entertain Blackburn Rovers at their own training base earlier the same day.