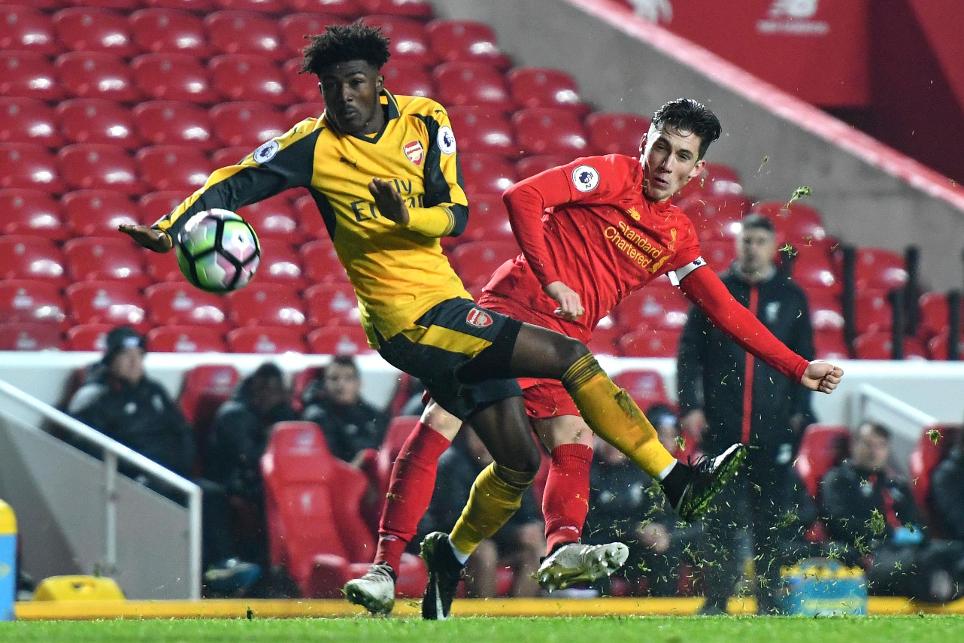 Wilson opened the scoring inside 90 seconds and netted his second with a 13th minute penalty, after Stephy Mavididi had equalised.

Sheyi Ojo made it three before the break and, despite a second for Arsenal's Mavididi in the 73rd minute, Liverpool held on to stay third - four points ahead of Sunderland and seven clear of sixth-placed Arsenal.

Liverpool's next competitive fixture is away to Leicester City on Monday 9 January, while Arsenal do not play again until Monday 16 January when they travel to face Southampton at Saints' training ground.