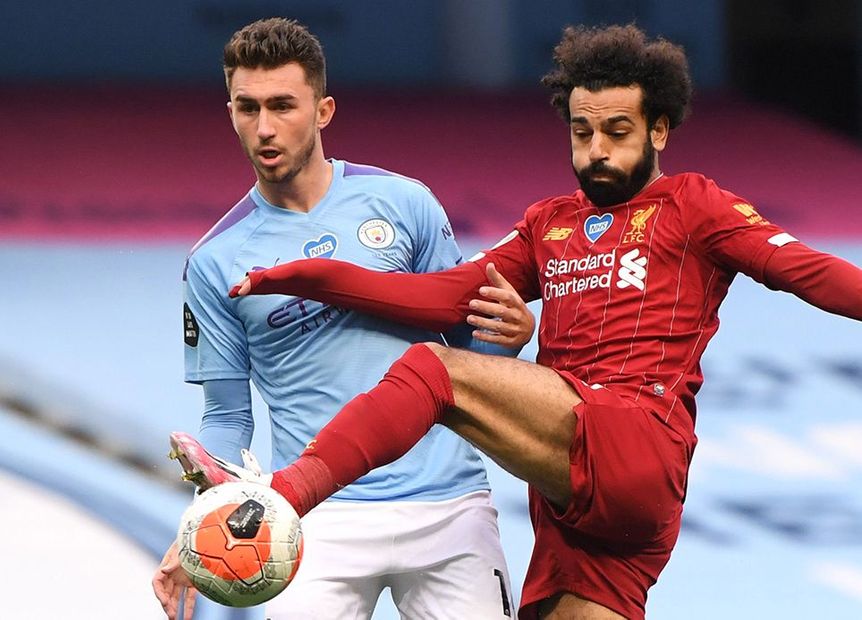 The revised schedule for all matches that have been selected for live broadcast in the United Kingdom from Matchweeks 8 to 10 has been released.

Additional broadcast selections will be announced in due course.

All times below are GMT.