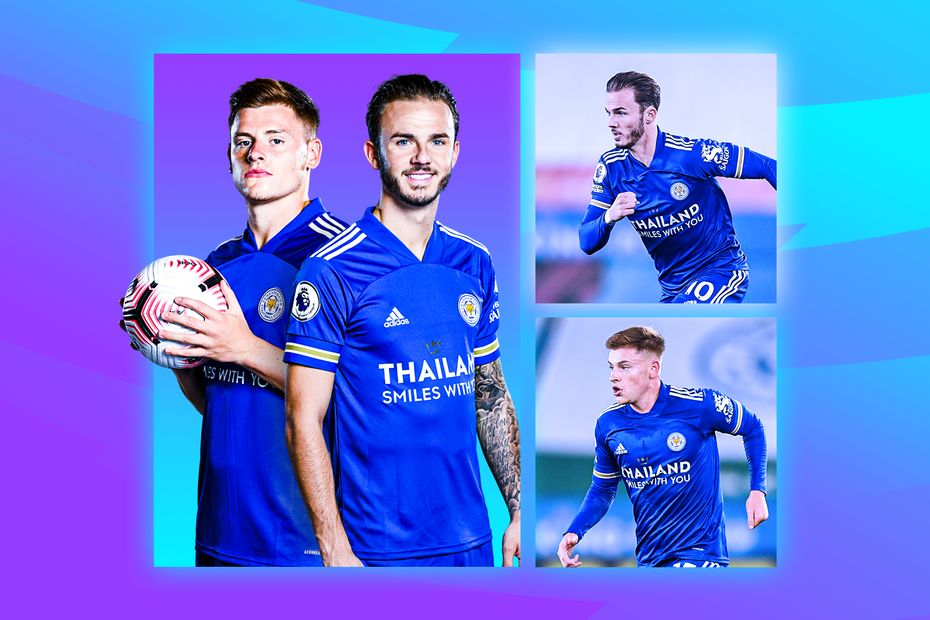 James Maddison's return to full fitness will provide Leicester City with a welcome boost at Arsenal this weekend.

The 23-year-old created 79 chances last season, the fifth-most among Premier League players, but is yet to start a match in 2020/21.

He scored a stunner off the bench at Manchester City, winning September's Budweiser Goal of the Month award, but his skill and mobility between the lines was sorely missed in home defeats to West Ham United and Aston Villa.

Maddison's Budweiser Goal of the Month

On Thursday Maddison was outstanding in a 3-0 UEFA Europa League home win over Ukrainian side Zorya Luhansk, scoring a goal and linking Leicester’s midfield with their attack.

He is set to be a key man for Brendan Rodgers at Emirates Stadium this weekend.

Aside from the lively Harvey Barnes they have lacked imagination and consistent runners in support of the main striker.

Because of that they have found it hard to break down opponents.

According to Opta’s Expected Goals (xG) metric, they registered 0.61 xG and 0.57 xG in their last two top-flight matches.

Without Maddison’s spark they have caused far fewer problems for opposing teams.

For shots, chances created in open play and from set-pieces they have suffered an alarming dip in productivity compared to last season.

The returning Maddison, who made two key passes and attempted three shots versus Zorya in midweek, will help to remedy that issue.

His accurate set-piece deliveries have been missed.

He created 40 chances from corners and wide free-kicks last season, with Youri Tielemans the next closest team-mate on just four.

Arsenal must be wary of the quality Maddison supplies from dead-ball situations.

In support of Barnes

Maddison’s reintegration into the starting XI will ease the burden on Barnes, who has been Leicester’s best attacker by far this season.

Playing on the left but regularly driving forward from more central areas, the 22-year-old winger is now someone the team relies upon to deliver big moments.

While his finishing can at times be wasteful, Barnes’ speed and directness adds penetration, and this is especially vital when Jamie Vardy is unavailable.

Striker Vardy could return from a calf injury for the visit to Arsenal but faces a late fitness test.

If he does not start the Gunners must track the runs of Barnes and Maddison, who will look to join in and support centre-forward Kelechi Iheanacho at every opportunity.

Registering more touches in the opposition box, shots and dribbles completed than any team-mate, Barnes is relishing his elevated status.

Playing with no fear he is getting himself into some great positions to impact matches.

If Leicester are to claim their first victory at Arsenal since 1973 on Sunday, Barnes and Maddison are sure to be influential.

Part 1: How Sheff Utd can get the best from Brewster on Anfield return
Part 2: Leeds must stop Barkley to end perfect Aston Villa start
Part 3: Chelsea need to be stronger at back to keep Man Utd at bay