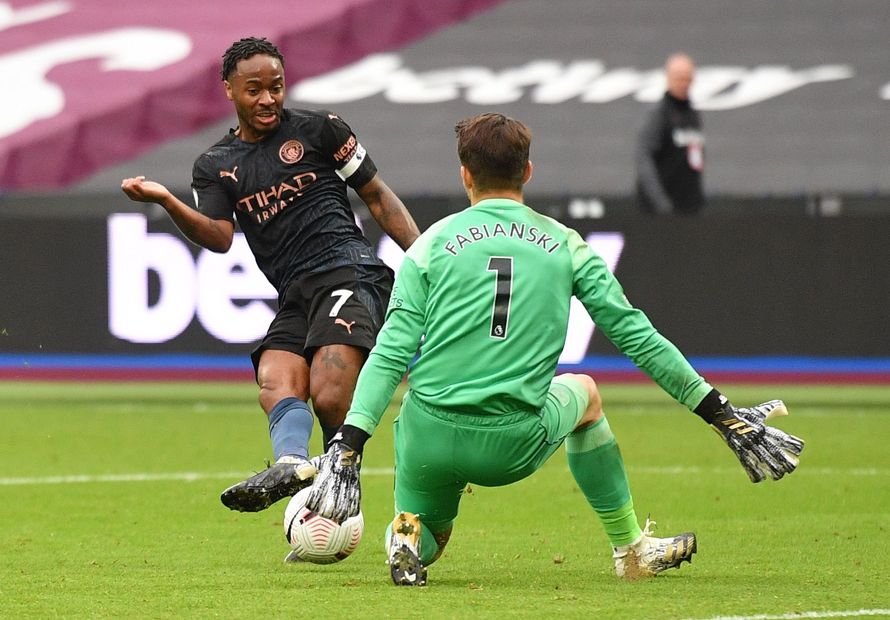 Wright: Rice was in total control of Man City

Late saves from Lukasz Fabianski earned West Ham United their first point against Manchester City since 2016 in a 1-1 draw at London Stadium.

West Ham went ahead against the run of play on 18 minutes with a brilliant overhead kick by Michail Antonio from Vladimir Coufal’s cross.

Kevin De Bruyne also came off the bench as City pushed for a winner, but were denied by Fabianski and resolute West Ham defending.

Arthur Masuaku made a vital 84th-minute block on Riyad Mahrez.