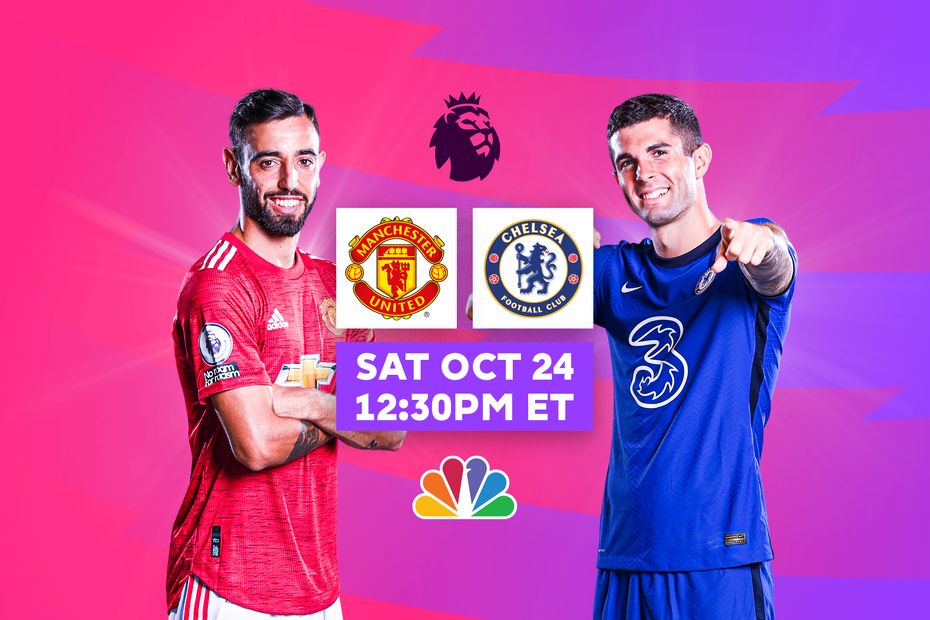 The Premier League has proven to be as unpredictable as ever this season but one thing we can comfortably forecast is more goals when Chelsea visit Manchester United on Saturday (12:30 p.m. ET).

Only Everton and Spurs have outscored Chelsea so far in the Premier League, while at least four goals have been recorded in each of Man Utd's matches so far in 2020/21.

Ole Gunnar Solskajer's men have already conceded 12 goals in four matches, but they bounced back with a 4-1 win at Newcastle United last time out, with Bruno Fernandes and Marcus Rashford among the scorers.

United are without the suspended Anthony Martial but can throw marquee signing Edinson Cavani into the mix for his first taste of Premier League action.

Chelsea have sandwiched a 4-0 win with two 3-3 draws in their last three matches, suggesting another open affair is on the cards. But they will hope it won't be as open as this fixture last season when they crashed to a 4-0 defeat on the opening day.

That match proved a painful debut for Christian Pulisic, but having added Timo Werner, Kai Havertz and Hakim Ziyech to their attacking roster in the summer, Chelsea are a different animal this time around as Frank Lampard's team seek to exact revenge.

Watch the match live on NBC in the company of Arlo White and former Chelsea defender Graeme Le Saux or on Telemundo.

See: Where to watch Matchweek 6 on NBC