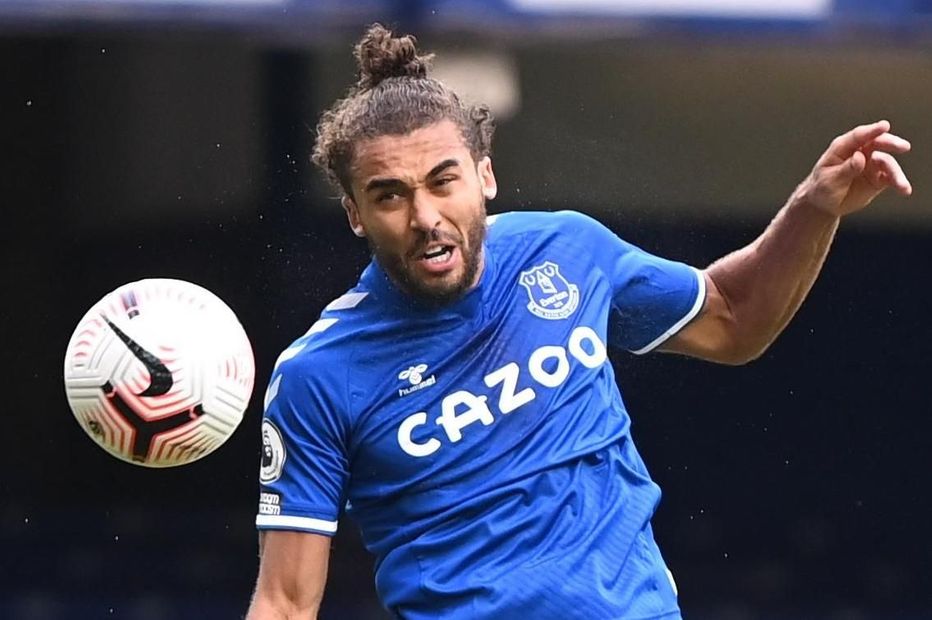 Calvert-Lewin on how he deals with racism
Owen: Calvert-Lewin has the world at his feet
Kane sets Premier League record with electric start

Dominic Calvert-Lewin will write his name into the Premier League record books if he continues his prolific start to the season and scores at Southampton.

For more on this and all the must-know stats for Matchweek 6, read on. To check out the head-to-head records, click on the fixtures.

If they avoid defeat, Aston Villa will finish a day top of the Premier League table for the first time since August 2011.

West Ham United will play Manchester City while sitting above them in the Premier League for the first time since March 2009, when they won 1-0 at the Boleyn Ground.

Wilfried Zaha has scored four goals in his five matches this season, as many as he netted in the whole of 2019/20.

Liverpool can extend their unbeaten Premier League run at Anfield to 62 matches. They have won 27 of their last 28 at home.

Everton's Calvert-Lewin can become only the second player ever, after Sergio Aguero last season, to score in each of his side’s opening six Premier League matches.

Callum Wilson can become the first Newcastle United player to score in each of the club's opening three away matches of a Premier League season.

Arsenal can extend their unbeaten home run against Leicester City in all competitions to 28 matches, and maintain their 18-year undefeated home record in the month of October.

West Bromwich Albion have won just one of their 13 Premier League away matches played on a Monday (D5 L7), beating Liverpool 2-0 in 2013.

Tottenham Hotspur are aiming to win their first three away matches of a Premier League season for only the second time, after 2017/18.