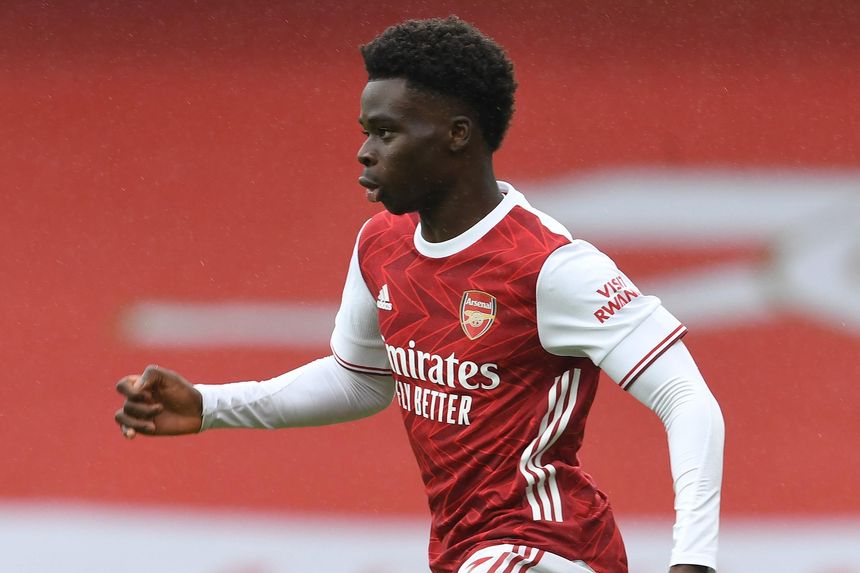 A good night for us, says Maddison External Link

Arsenal and Leicester City start the match level on points and each have a chance to climb into the top four with a win.

The Gunners are aiming to build momentum after losing two of their last three contests, against Liverpool and Manchester City.

Leicester are looking for some joy on the road, having suffered back-to-back home defeats to West Ham United and Aston Villa in their last two outings.

Jame Vardy (calf) is an injury worry for Leicester. But James Maddison played 65 minutes in the UEFA Europa League victory over Zorya Luhansk on Thursday and is pushing for a first Premier League start of the season.

Arsenal are unbeaten in October Premier League home matches for 18 years. They have played 32 such fixtures in this month since losing one.

The Gunners are also undefeated in 27 home meetings with Leicester in all competitions (W20 D7).

Leicester have won their last two PL away matches by an aggregate score of 8-2.

Brendan Rodgers' men have the best shot conversion rate in 2020/21, netting with just under 25 per cent of their efforts. But they have failed to score with any of their last 15 attempts across their last two outings.