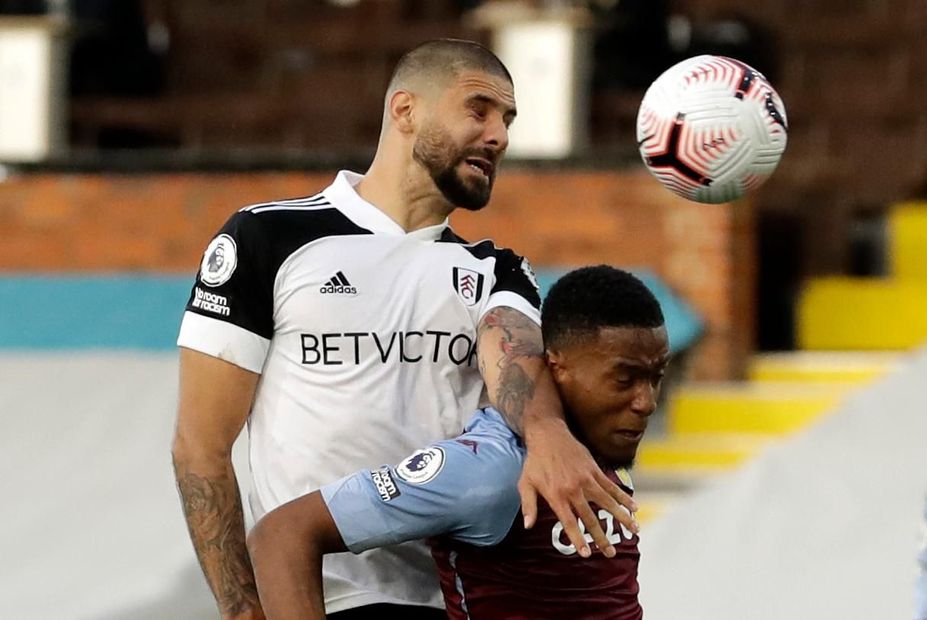 After securing their first point of the season in a 1-1 draw with Sheffield United last weekend, bottom side Fulham will now target their first win.

Crystal Palace are looking for their first victory in four matches.

Fulham's Harrison Reed could be in contention after recovering from a knock, but Joachim Andersen (foot), Kenny Tete (calf) and Terence Kongolo (foot) remain sidelined.

There is a gap of 33 years and 65 days between Scott Parker and Roy Hodgson, the second-biggest between two English managers for a Premier League match after the 35 years and 38 days that separated Hodgson and Swansea City’s Leon Britton in December 2017.

Fulham have lost 20 of their last 23 PL London derbies. But, of the three matches where they have avoided defeat, two have been against Crystal Palace.

Palace are looking to win three consecutive league matches against Fulham for the first time since October 1930, after triumphing 2-0 in both meetings during the 2018/19 season.

Wilfried Zaha has scored four goals in his five Premier League appearances this season, as many as he netted in 38 appearances last term.