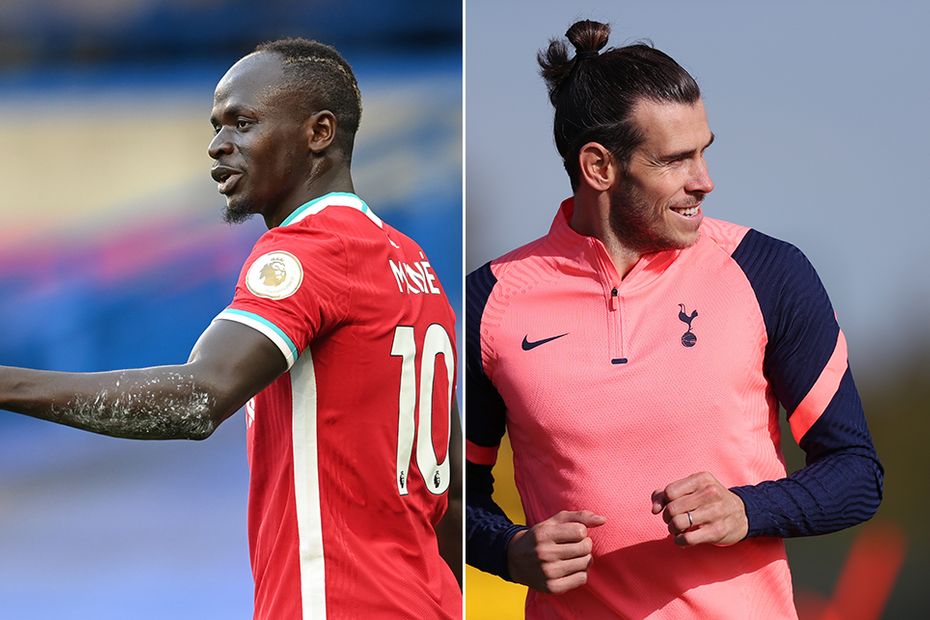 The Manchester City star is the third-most owned midfielder in FPL and fifth overall, sitting in 36.9 per cent of squads.

But the Belgian's owners are now looking for replacements after he was ruled out by Pep Guardiola.

"Unfortunately, Kevin is out," the head coach told Man City's official website. "I don't think it is much, but the next games I think he will be out."

Both are hugely popular, too, owned by 33.9 per cent and 44.5 per cent respectively.

Go for a differential?

However, Son and Salah's midfield team-mates, Mane and Bale, can tempt those in search of an overlooked pick.

Mane sits in 6.2 per cent of squads and is fit for Liverpool’s Merseyside derby visit to Everton.

The Senegalese winger has already thrived on the road this term, scoring twice and claiming 16 points at Chelsea in Gameweek 2.

Mane now faces a Toffees defence who have conceded two goals in both of their home matches this season.

Take a risk with Bale?

Bale can be found in only 0.5 per cent of squads ahead of Spurs’ home encounter with West Ham.

Bringing him in carries a little more risk for Gameweek 5, with head coach Jose Mourinho saying the Welshman will “probably” feature on Sunday afternoon.

“Gareth being ready to be in the squad is a decision we are going to make tomorrow (Saturday)," Mourinho told Spurs' official website.

Nonetheless, his upcoming matches suggest that even if Bale is eased into action off the bench, he can still profit.