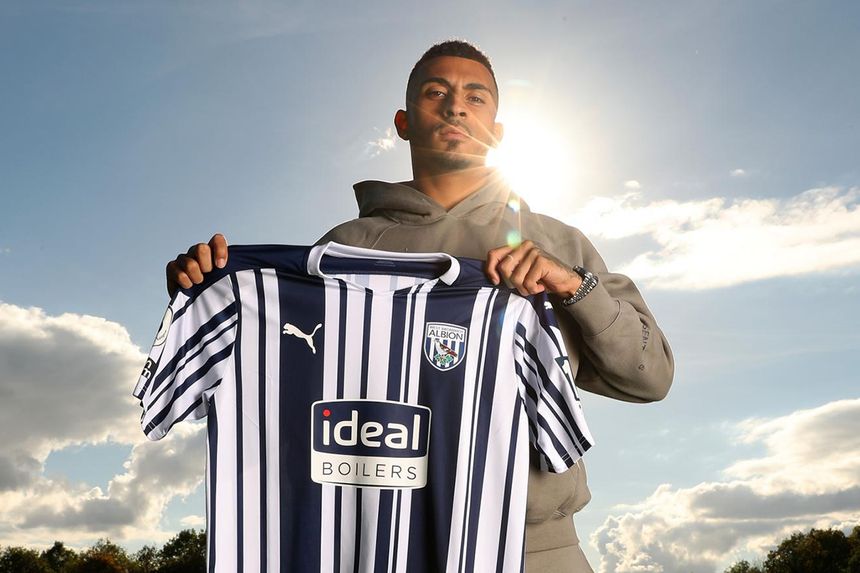 The 23-year-old has agreed a six-year deal with West Brom and joins for an undisclosed fee.

Grant was among the leading goalscorers in the Championship last season, netting 19 times in 43 appearances.

The forward played 13 times for Huddersfield in the Premier League during the 2018/19 season, scoring four goals.

He will be hoping to feature for the Baggies when they host Burnley on Monday.