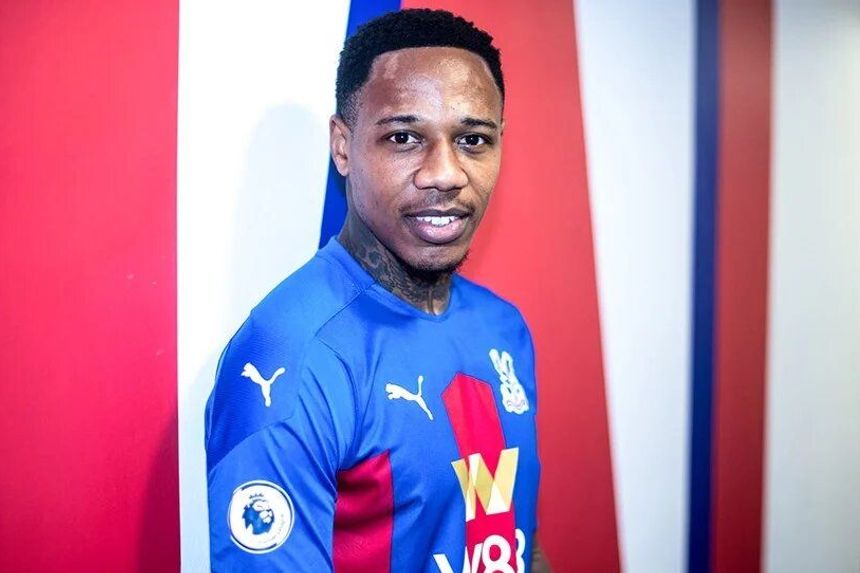 Right-back returns to Eagles, having been their Player of the Season in 2010/11

Right-back Nathaniel Clyne has rejoined Crystal Palace, agreeing a short-term deal with the club as a free agent.

He has since made 185 Premier League appearances for Southampton, Liverpool and AFC Bournemouth, scoring four goals and providing 10 assists while contributing to 55 clean sheets.

His contract with Liverpool expired at the end of June this year.

Clyne has also earned 14 England caps, first being selected in 2014 when Roy Hodgson, now his boss at Selhurst Park, was in charge of the national team.

"I’m a London boy, this is where I grew up,” Clyne told the club's official website. “I’m back home and all my family and friends are here.

“It’s surreal being back, enjoying it and hopefully I can just crack on and enjoy my football again.”

Palace are next in action when they host Brighton & Hove Albion on Sunday.