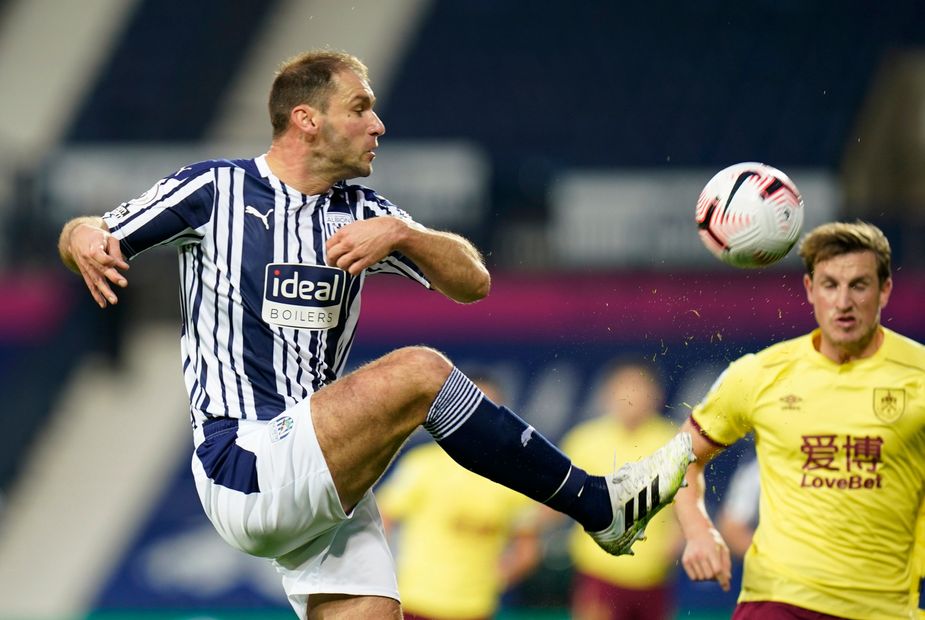 Branislav Ivanovic produced a standout display on his first Premier League match for West Bromwich Albion as they held Burnley to the first goalless draw of the Premier League season.

The 36-year-old was commanding at centre-back in his first PL appearance since featuring for Chelsea in December 2016, and went close to snatching the winning goal.

Burnley's Ashley Barnes then forced a fine save from Sam Johnstone on 28 minutes.

Both sides traded chances in the second half, with Nick Pope superbly denying Grady Diangana and Ivanovic in quick succession on 62 minutes.

But neither side were able to claim their first win of the season, leaving West Brom 17th on two points and 18th-placed Burnley on one.