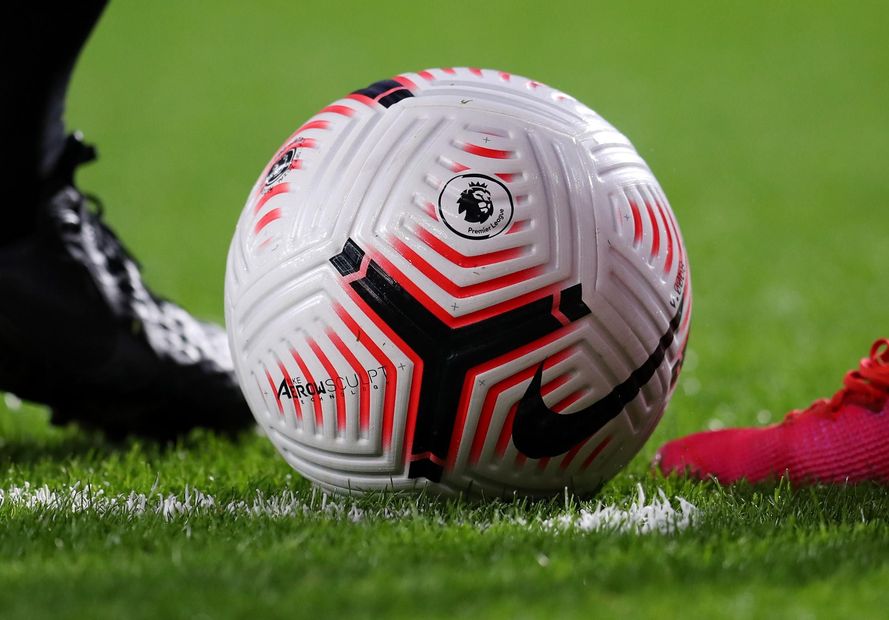 All 20 Premier League clubs today unanimously agreed that "Project Big Picture" will not be endorsed or pursued by the Premier League, or The FA.

Further, Premier League Shareholders agreed to work together as a 20-club collective on a strategic plan for the future structures and financing of English football, consulting with all stakeholders to ensure a vibrant, competitive and sustainable football pyramid.

Clubs will work collaboratively, in an open and transparent process, focusing on competition structure, calendar, governance and financial sustainability.

This project has the full support of The FA and will include engagement with all relevant stakeholders including fans, Government and, of course, the EFL.

Rescue package for Leagues One and Two

Also at today's meeting it was agreed to make available a rescue package which aims to ensure that League One and League Two clubs will not go out of business as a result of the financial impact of COVID-19 and be able to complete the 2020/21 season.

League One and League Two clubs rely more heavily on matchday revenue and have fewer resources at their disposal than Championship or Premier League clubs and are therefore more at risk, especially at a time when fans are excluded from attending matches.

This offer will consist of grants and interest-free loans totalling a further £50million on top of the £27.2million solidarity payments already advanced to League One and League Two this year, making a total of £77.2million.

Football is not the same without attending fans and the football economy is unsustainable without them. The Premier League and all our clubs remain committed to the safe return of fans as soon as possible.