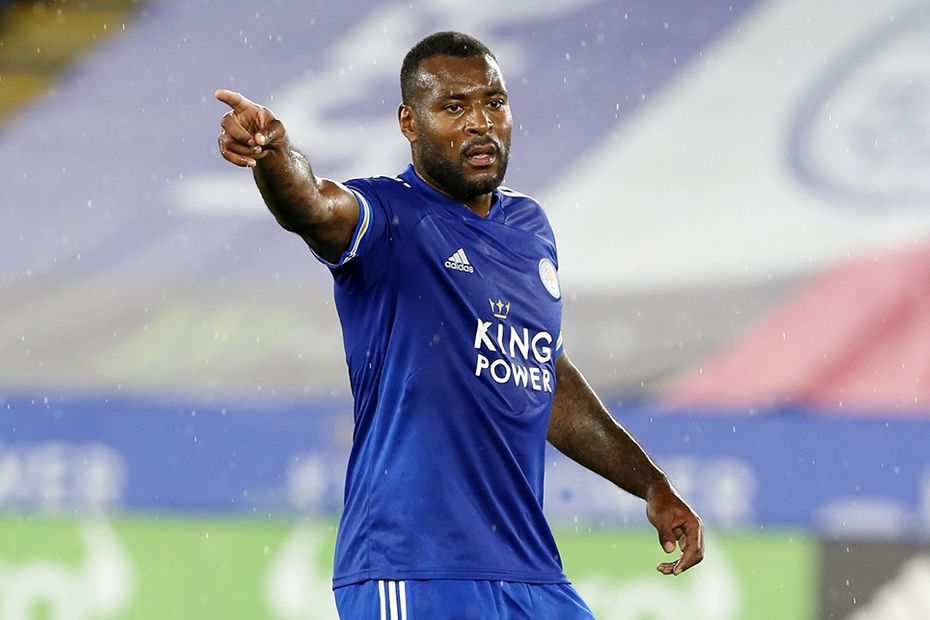 The Leicester City defender was speaking as the Premier League launched the next phase of its No Room For Racism initiative, which calls on fans to challenge and report racism wherever it takes place.

As part of the latest phase, the Premier League is producing a series of educational resources through its Premier League Primary Stars programme, featuring players such as Dominic Calvert-Lewin and Neal Maupay. The resources are designed to stimulate discussion among children about racism.

"Education is key especially in the younger generation to make them understand and realise that racism is there but it should not be tolerated," Morgan told BBC Radio 5 Live.

"If they learn young, they will grow up in a different mindset, accepting of all diversities, all cultures, all races and going forward, we won’t have to deal with these problems that we are dealing with now."

Morgan, a member of Premier League's Black Participants' Advisory Group, welcomes the focus on addressing discriminatory behaviour. He says it marks a significant change from when he was younger.

"My experience of racism was more when I was growing up in the grassroots level," he says. "You go to certain areas and you hear people on the sidelines shouting abusive language at you.

"In those days, you were taught to have a stiff upper lip, just to ignore it and show what you were made of on the pitch. Now we understand it's not tolerated and we can do something about it, which is very important.

"It's great that the Premier League have started this campaign. We want people to act on it."

"We don't have to accept this type of abuse, we can do something about it"

As part of the anti-racism work the Premier League and its clubs undertake all year round, a rapid reporting system for players, managers and their families who suffer discriminatory online abuse has been developed.

"People act on it by voicing their opinions through social media and unfortunately people of colour seem to get the brunt of it and seem to be the target, which is so sad," he says. "There are a lot of emotions involved in football and at some point you might make a mistake.

"The Premier League and the authorities are working hard to crack down on these keyboard warriors and do something about it, which is great because they shouldn't be allowed to get away with it."