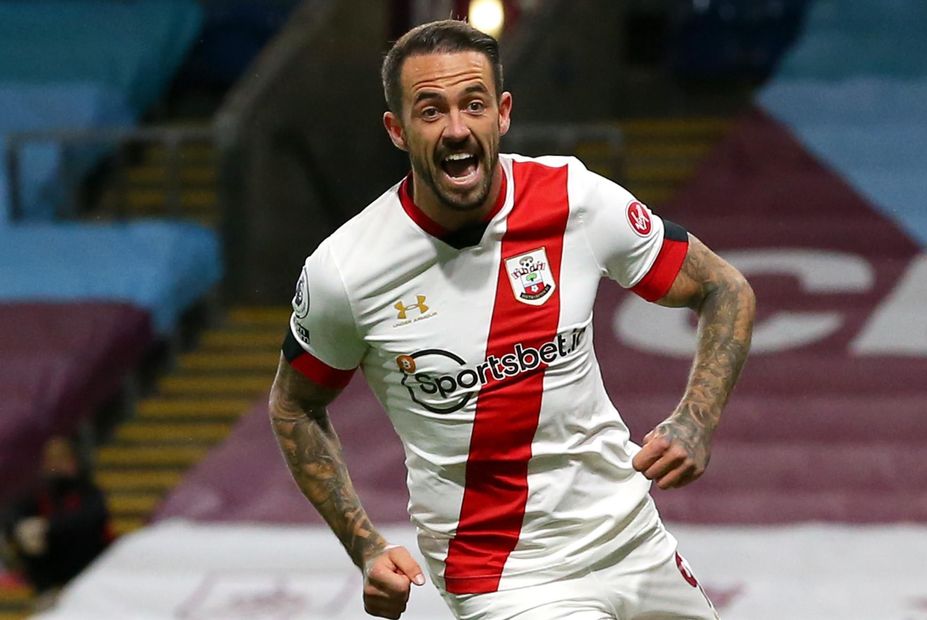 In the latest Uncut video on the Premier League's YouTube channel, Kyle Walker-Peters talks all things EA SPORTS FIFA 21 after the game was released this week.

The Southampton right-back has his say on the latest player ratings, including why team-mate Danny Ings should have a higher score for shooting.

"He should be 85 for finishing because he's such a special finisher," said Walker-Peters.

The 23-year-old provided the assist for Ings' first goal in last month's 5-2 defeat to Tottenham Hotspur and says it's the striker's practice in training that makes him so clinical.

"Every opportunity he gets to strike the ball on goal in training, he takes it seriously," Walker-Peters says.

"He doesn't get bored and try fancy finishes. It's always the same finish. It's that practice that makes him so clinical."