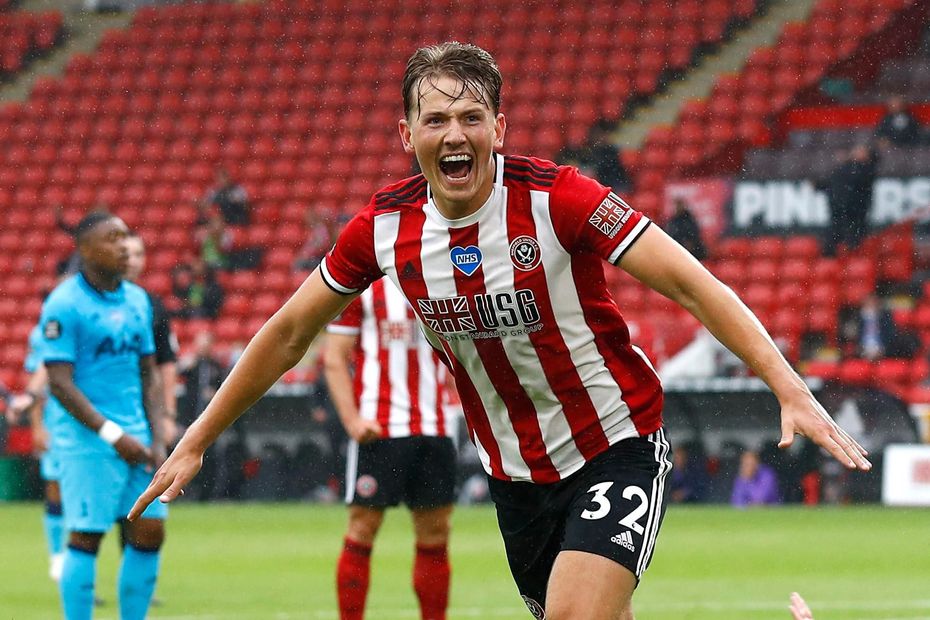 The bottom two teams are targeting their first points of the season as they meet at Bramall Lane for their first Premier League duel since 2007.

Rhian Brewster is in contention to make his Sheffield United debut after his move from Liverpool, but Chris Wilder will check on a couple of unnamed players carrying knocks.

New Fulham signing Joachim Andersen injured ankle ligaments in training and is now set for a spell on the sidelines.

Harrison Reed and Kenny Tete are both still out, but Mario Lemina is available again.

The Blades are aiming to avoid losing eight consecutive league encounters for the first time in their history.

Fulham won both league meetings when these sides last faced each other, in the 2017/18 Championship, triumphing 5-4 at Bramall Lane and 3-0 at Craven Cottage.

Scott Parker has taken charge of the most Premier League matches without overseeing a single draw, after 14 such contests.