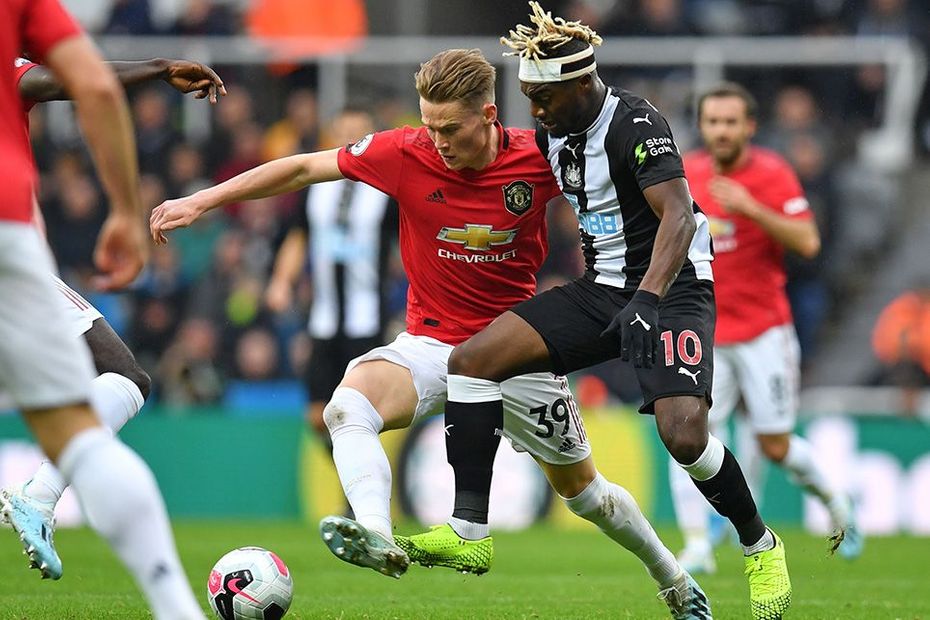 Further to the Premier League's announcement that all fixtures until the end of October will continue to be made available for fans to watch live in the United Kingdom, the revised schedule for all matches up to and including 2 November has been released.

All times below are BST until Saturday 24 October and GMT from Sunday 25 October.

Confirmation of the final kick-off times for matches in November and December impacted upon by UEFA Europa League participation will be issued when the broadcast selections for the relevant month are announced.