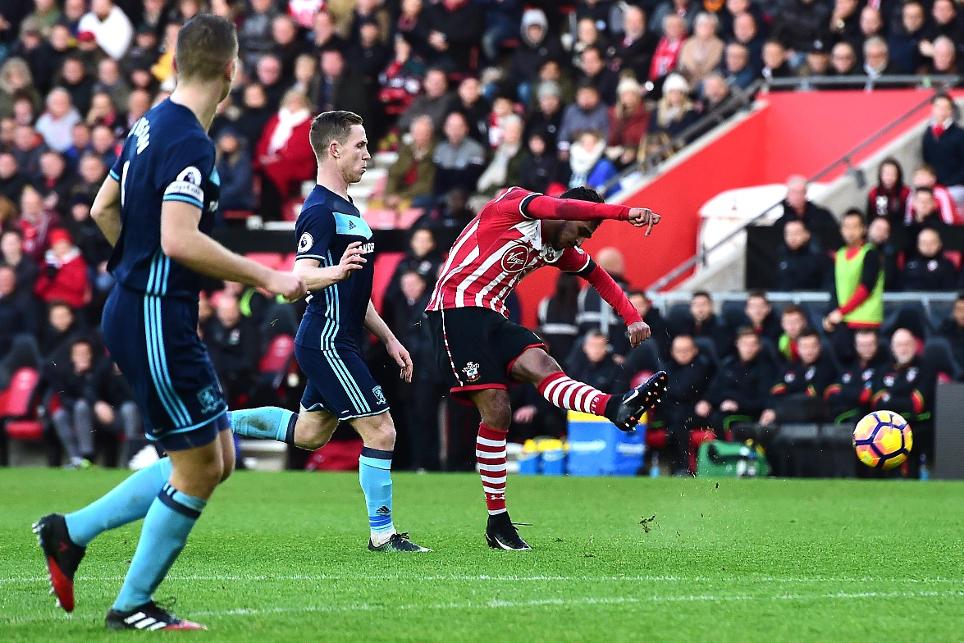 Boufal: It was a special day External Link

The Morocco international scored his first Premier League goal on 53 minutes with a fierce strike from outside the penalty area after a pass from James Ward-Prowse.

Middlesbrough, playing largely on the counter-attack, responded by bringing on Adama Traore, but it was the hosts who came closest to scoring again when Jay Rodriguez's header was cleared off the line by Adam Clayton.

The win takes Southampton's points tally to 20 and lifts them to 10th in the table. Boro remain in 16th place, three points above the relegation zone, ahead of Wednesday’s visit of Liverpool.