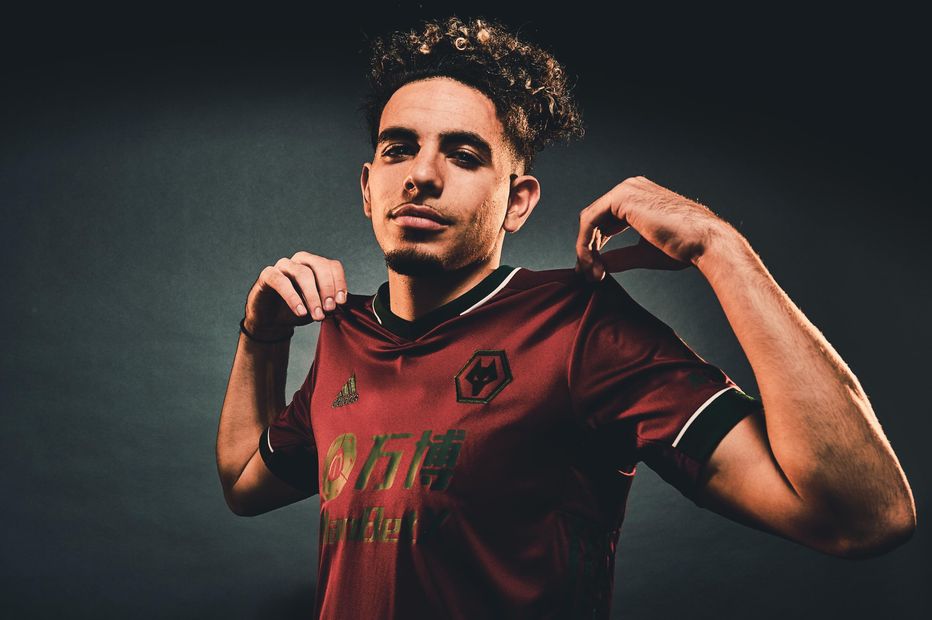 Wolverhampton Wanderers have announced the signing of French youth international full-back Rayan Ait-Nouri on loan for the rest of 2020/21 campaign.

The 19-year-old joins from Ligue 1 side Angers with Wolves having the option of making the move permanent.

"It's a massive club, a big club and I always had it very clear in my mind that I wanted to come to Wolves and so I'm very happy," he told the club's official website.

"I'll be aiming to settle into the club as quickly as I can, and with the help of my team-mates, get in the best shape I can, and to try and play as many games as I can in the Premier League, because it’s a league you dream about playing in."

Ait-Nouri, who has represented his country at under-21 level, had two assists in his opening three fixtures last season as he helped Angers finish 11th in the league.

Wolves are next in action on Monday 19 October when they travel to Leeds United.