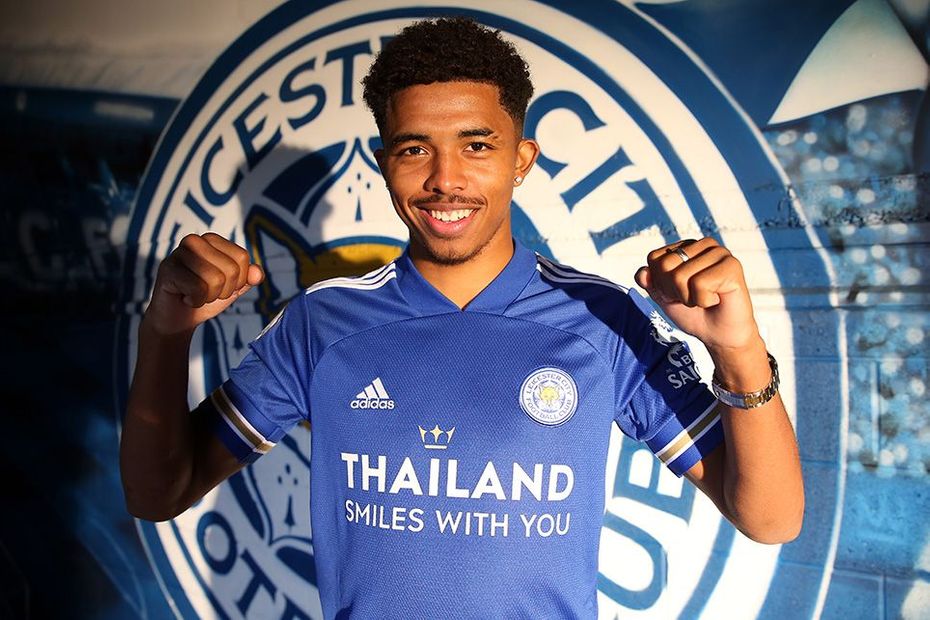 Leicester City have completed the signing of defender Wesley Fofana from Saint-Etienne.

The 19-year-old has signed a five-year deal and joins Leicester for an undisclosed fee.

"I'm very happy to be here," Fofana told the club's official website. "I've watched Leicester City closely since they won the title and they're a top club in the Premier League.

"I know I will learn a lot from the players and the manager here, which is one of the main reasons I came. I can't wait to get started."

Fofana impressed in his breakout season in Ligue 1 last term, making 14 appearances for Saint-Etienne and helping them reach the Coupe de France final.

This season he helped his side keep three clean sheets in four matches to earn 10 points and take fourth place in Ligue 1.

The Marseille native, who has been called up to the most recent France Under-21 squad, is the second defender to join this transfer window following the arrival of Timothy Castagne from Atalanta.

Leicester are top of the Premier League after three straight victories this season and they next face West Ham United at home on Sunday.