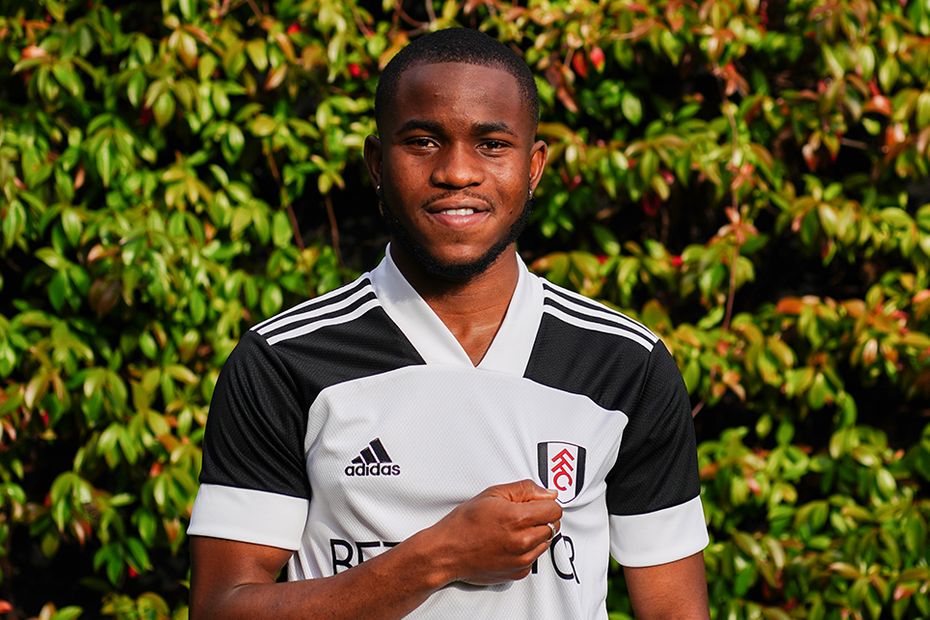 Fulham have announced the arrival of Ademola Lookman on a season-long loan from RB Leipzig.

The 22-year-old winger, Fulham's seventh summer signing, returns to the Premier League having left for RB Leipzig in 2019.

Lookman made 36 top-flight appearances for Everton across three campaigns before joining RB Leipzig on loan during the 2017/18 season.

Last summer, he signed a five-year deal with the Bundesliga club.

"I'm glad to have it over the line and done now. I'm glad I can be here to help the team," Lookman told the club's official website.

"After the conversations I had with Scott Parker, I got a great feeling. That's the working relationship I want to have.

Fulham's next match is at Wolverhampton Wanderers on Sunday 4 October.